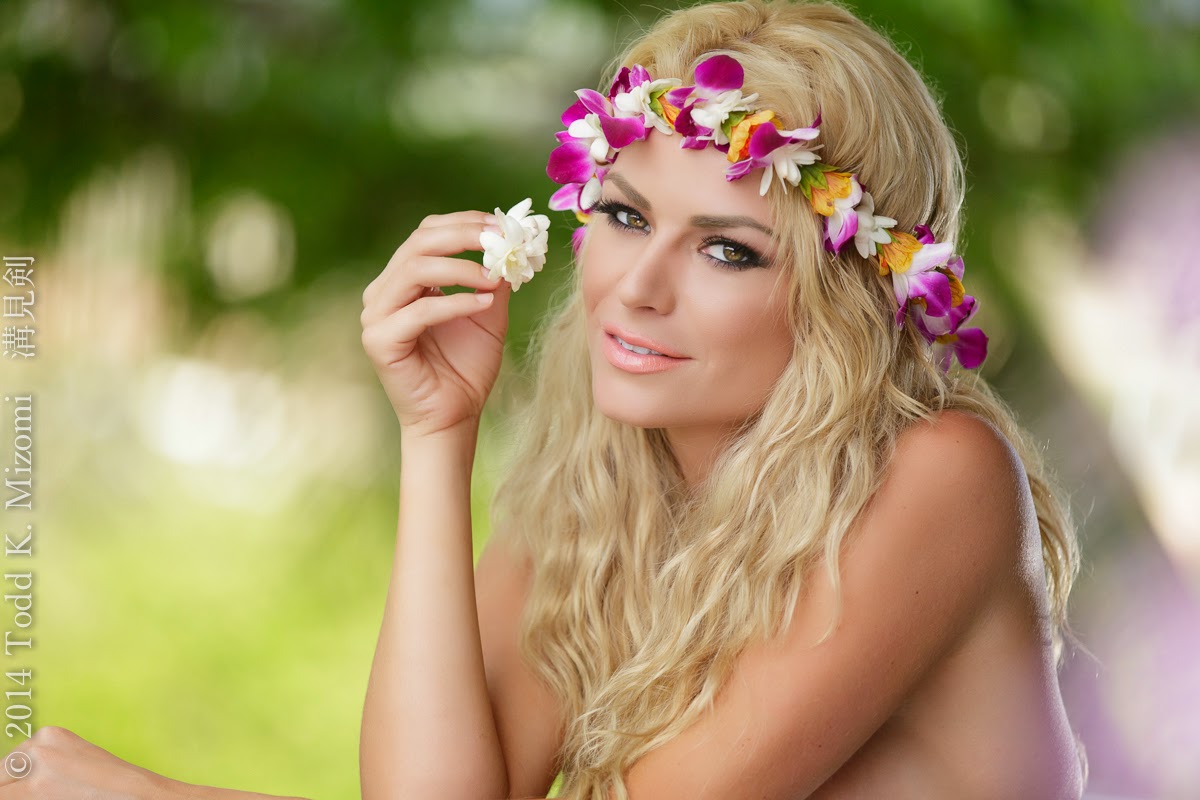 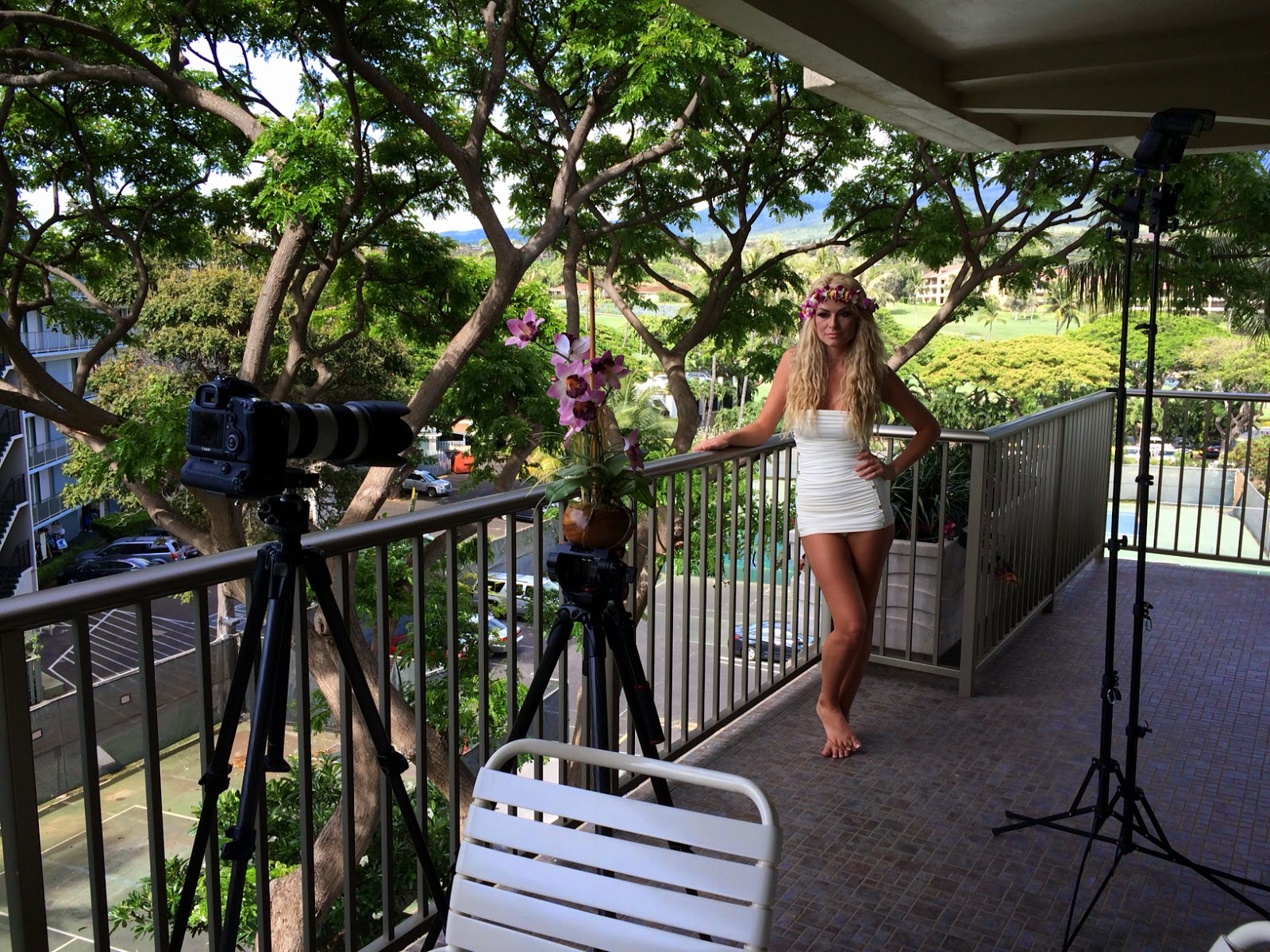 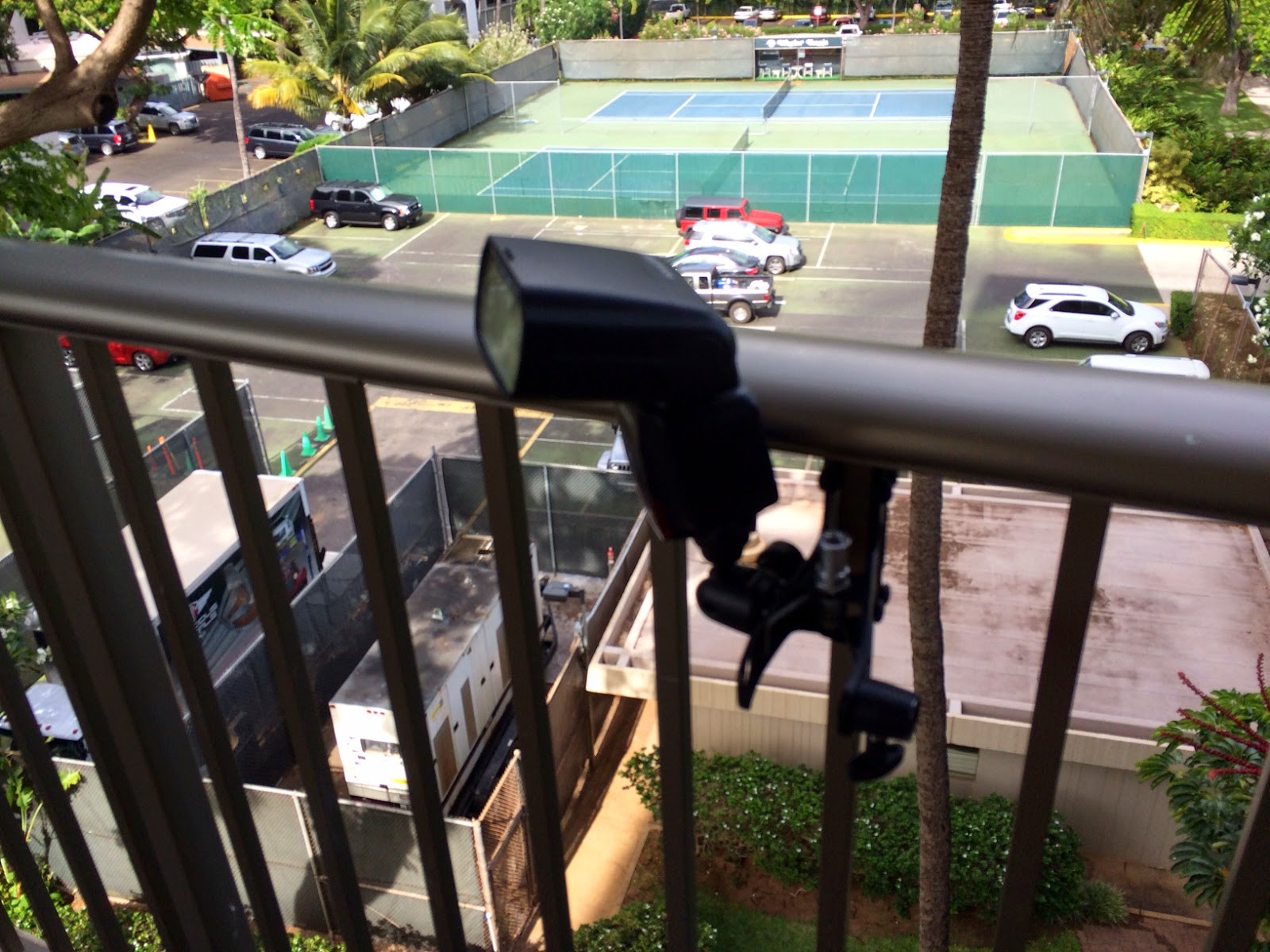 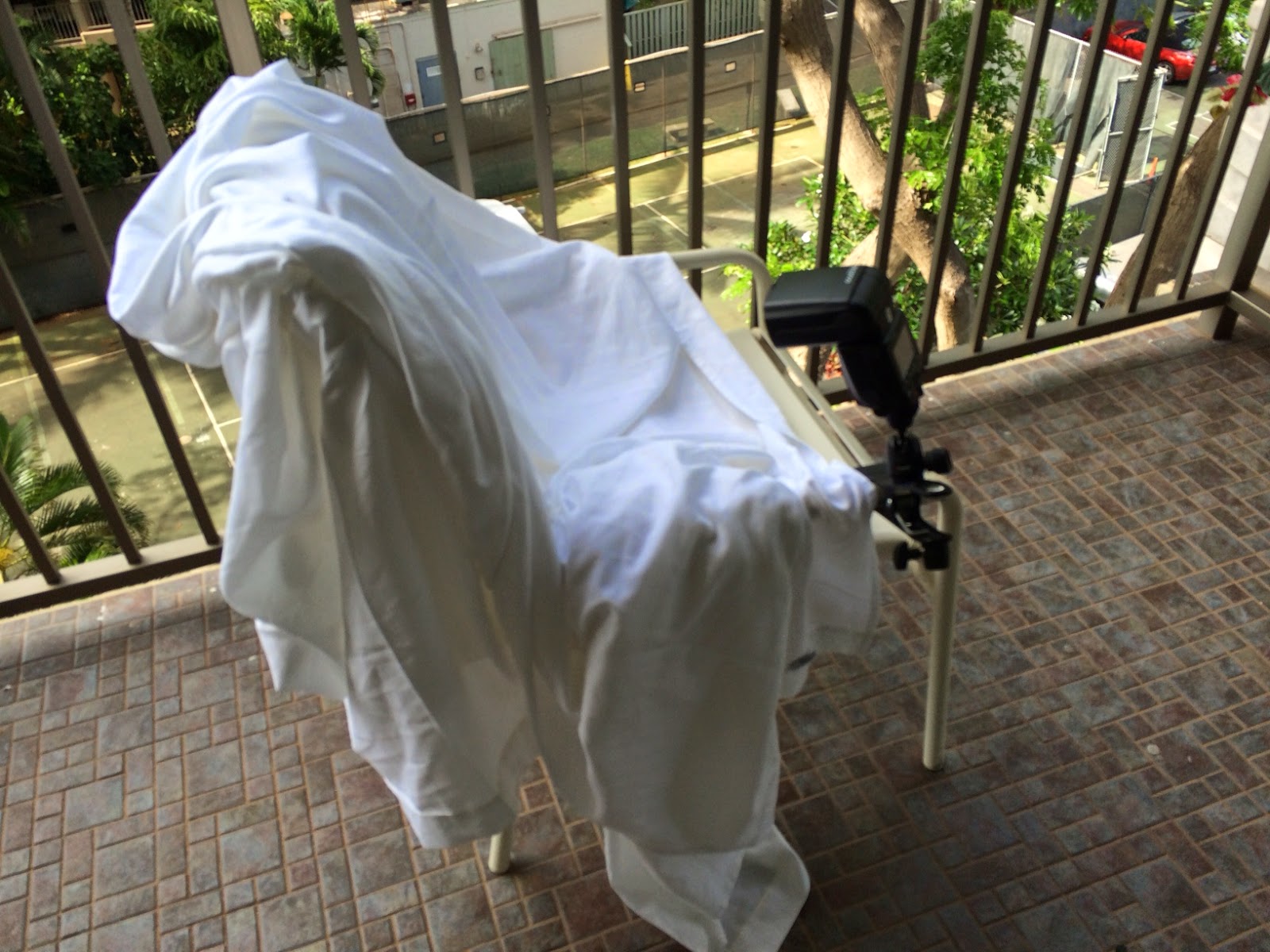 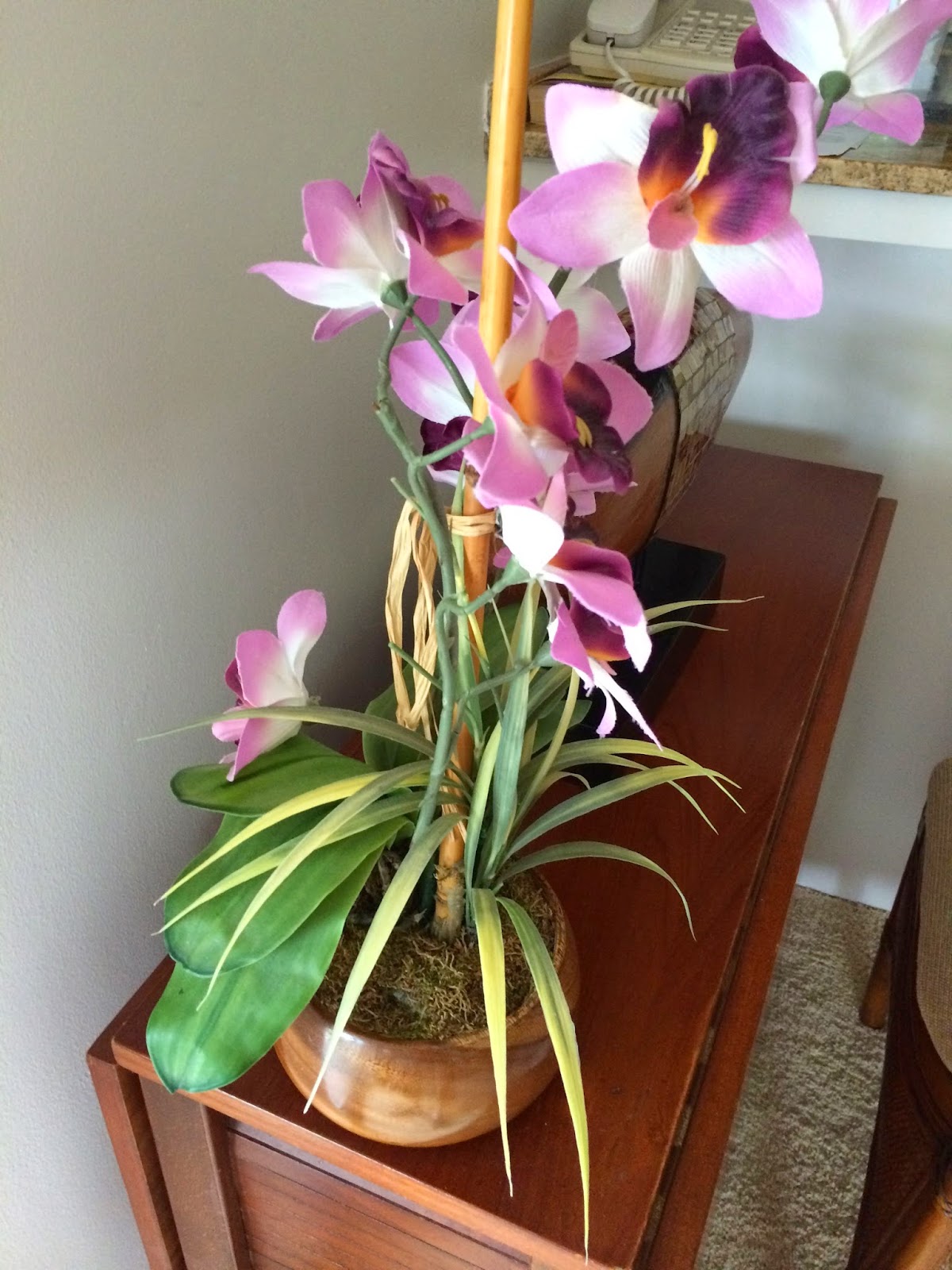 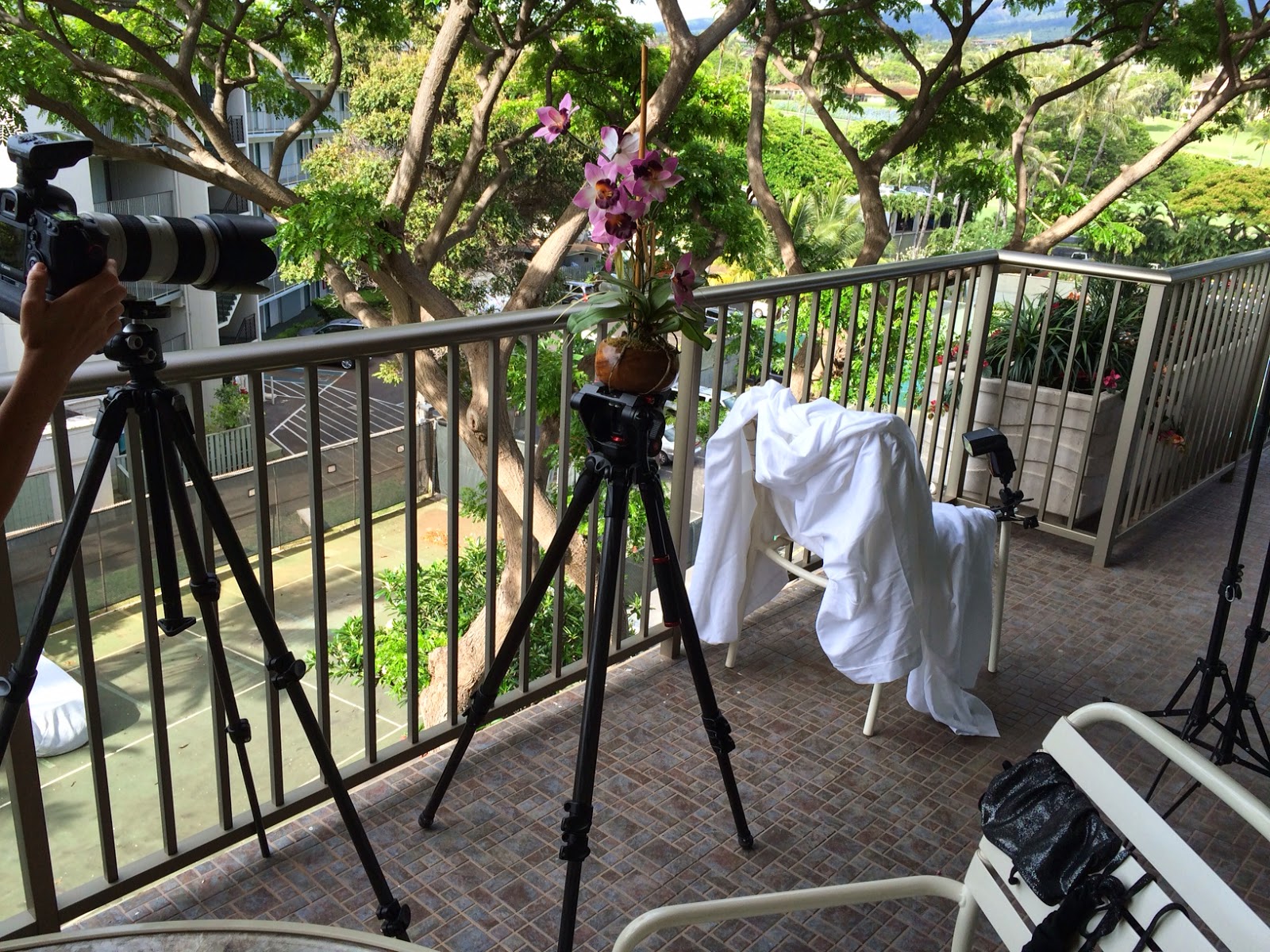 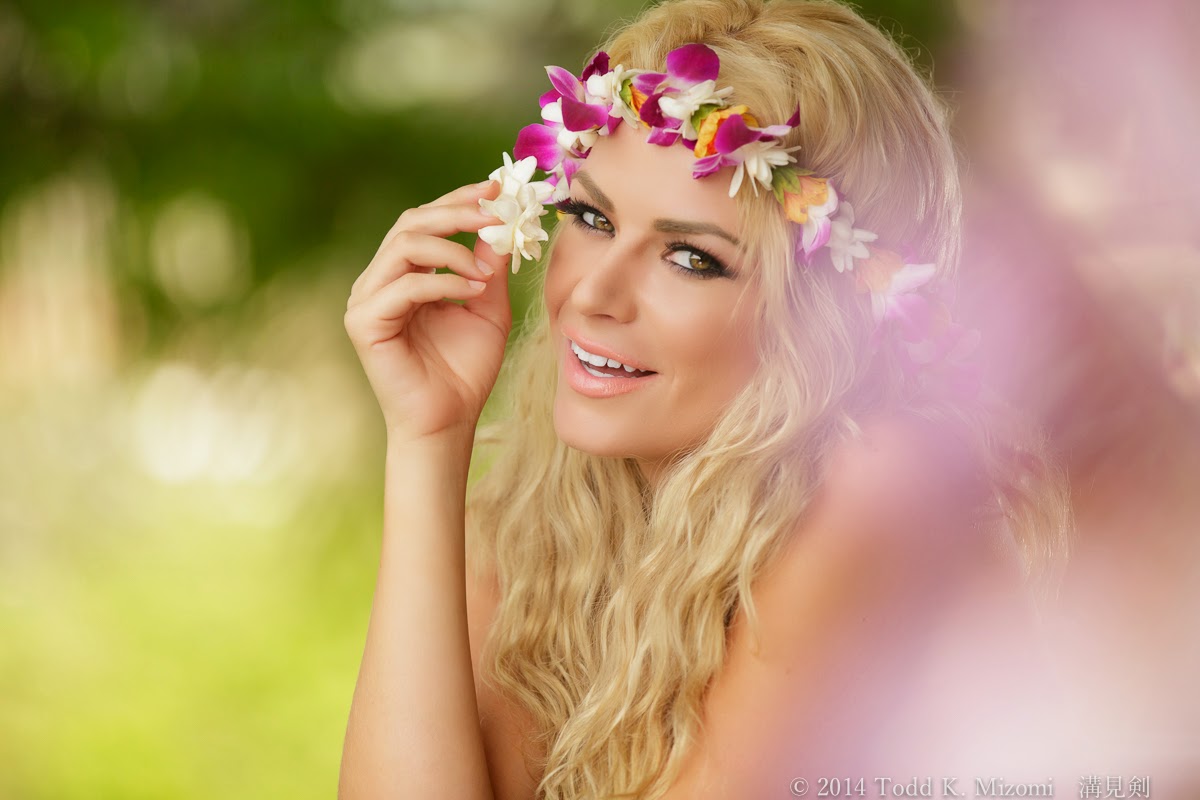 Posted by MauiPhoto at 12:53 AM No comments: