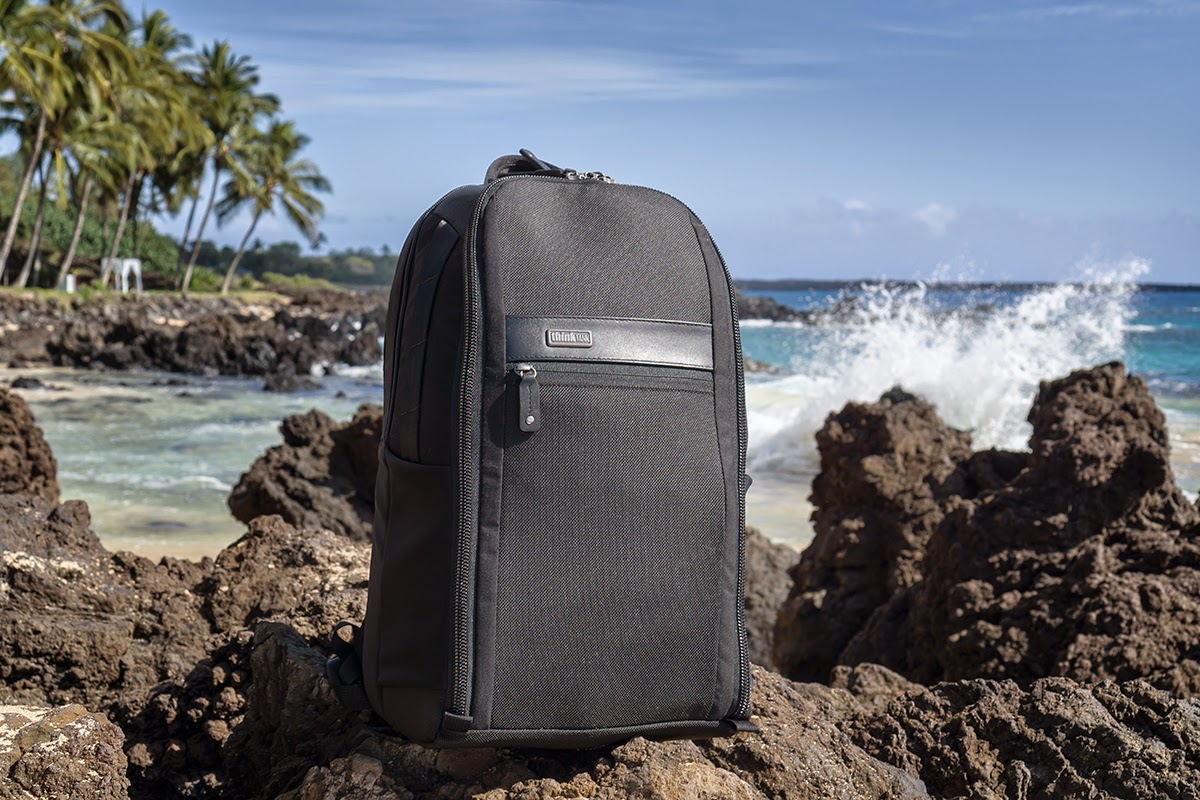 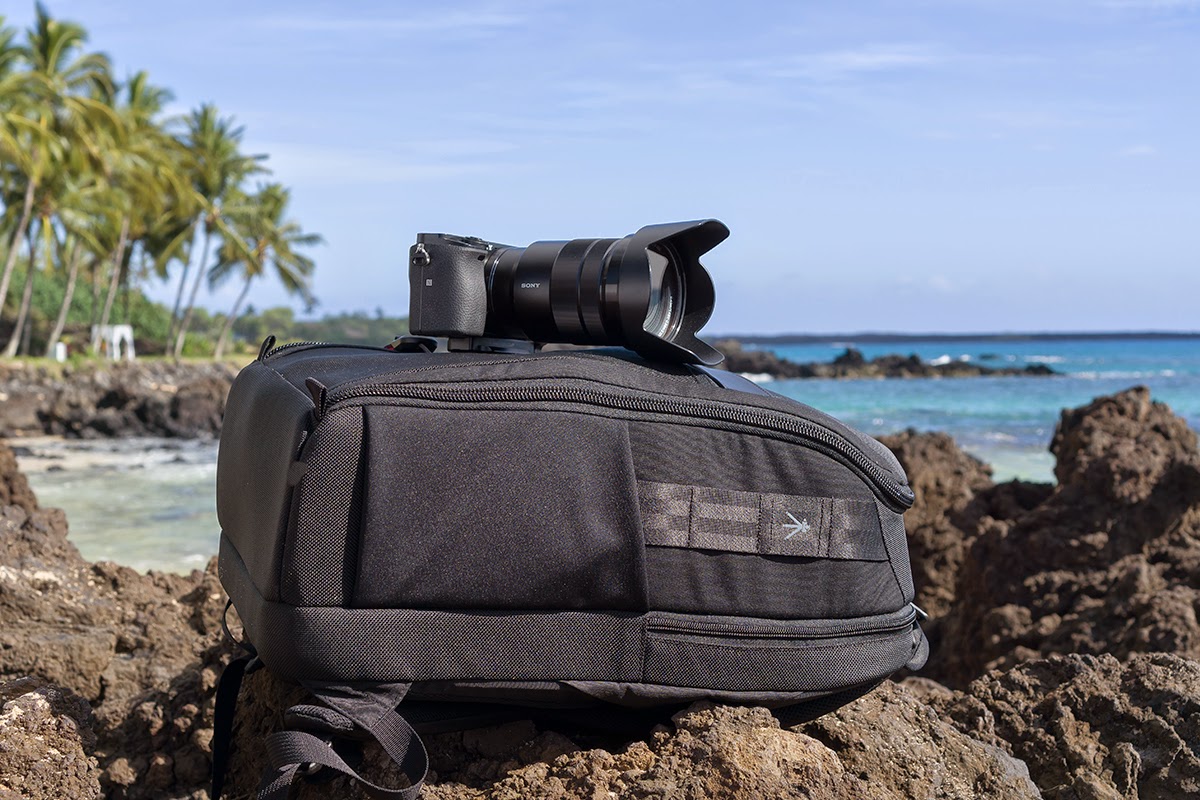 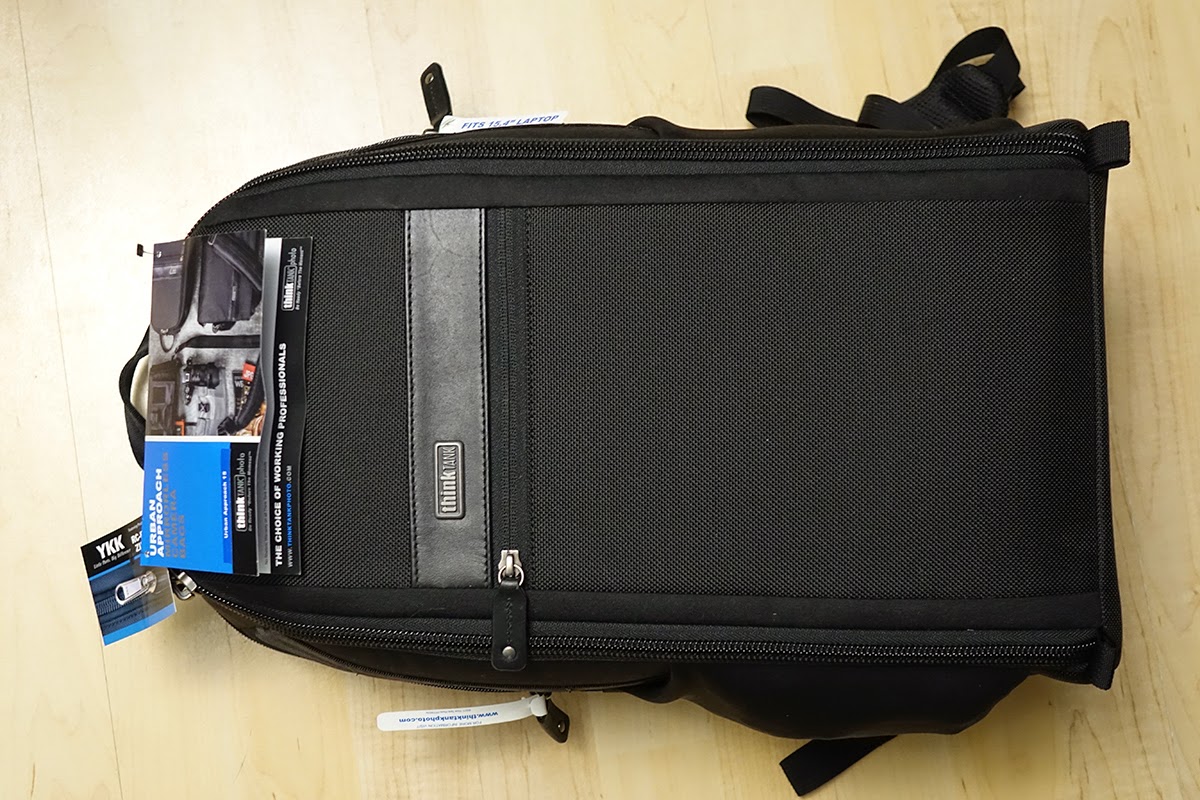 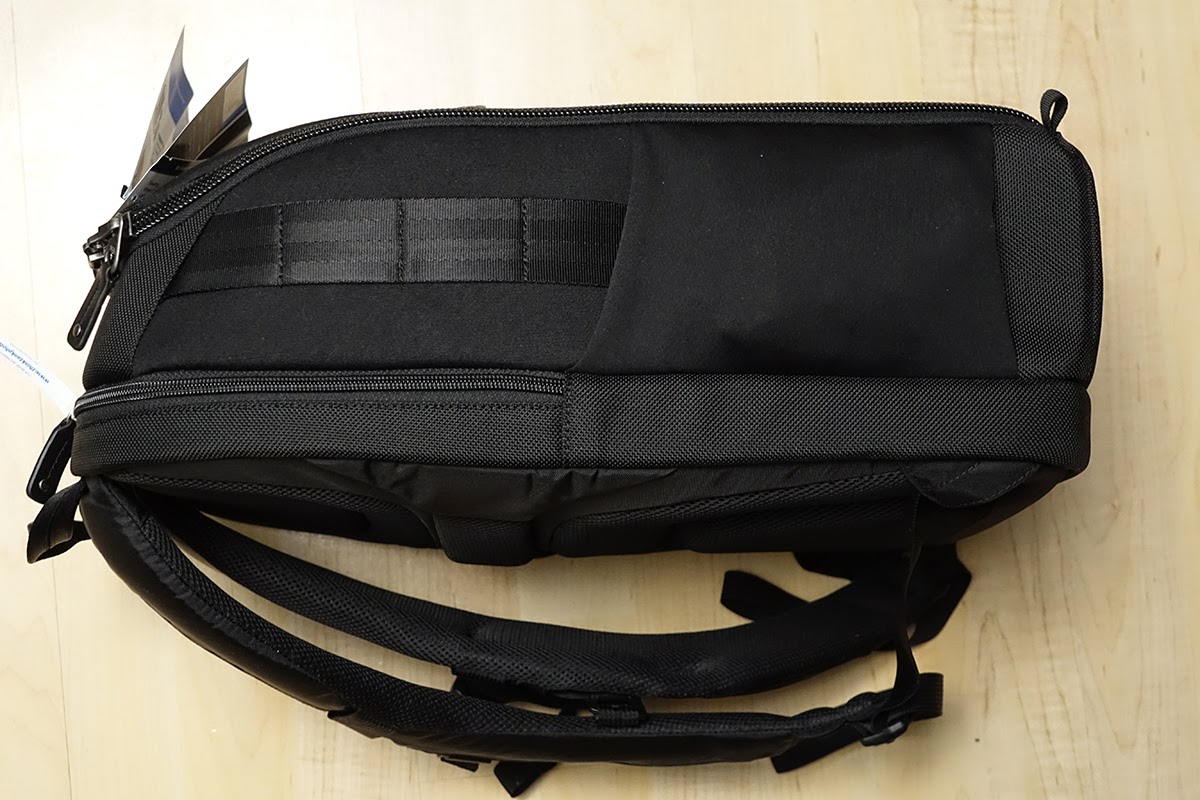 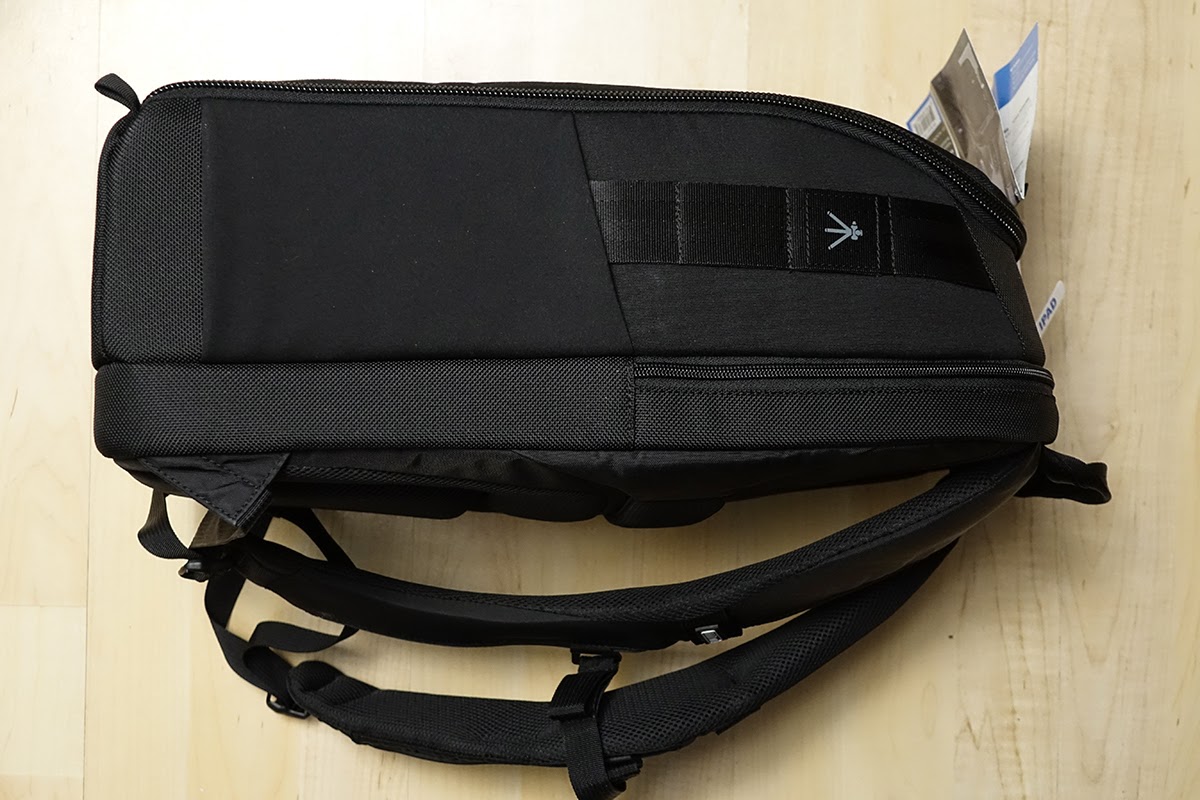 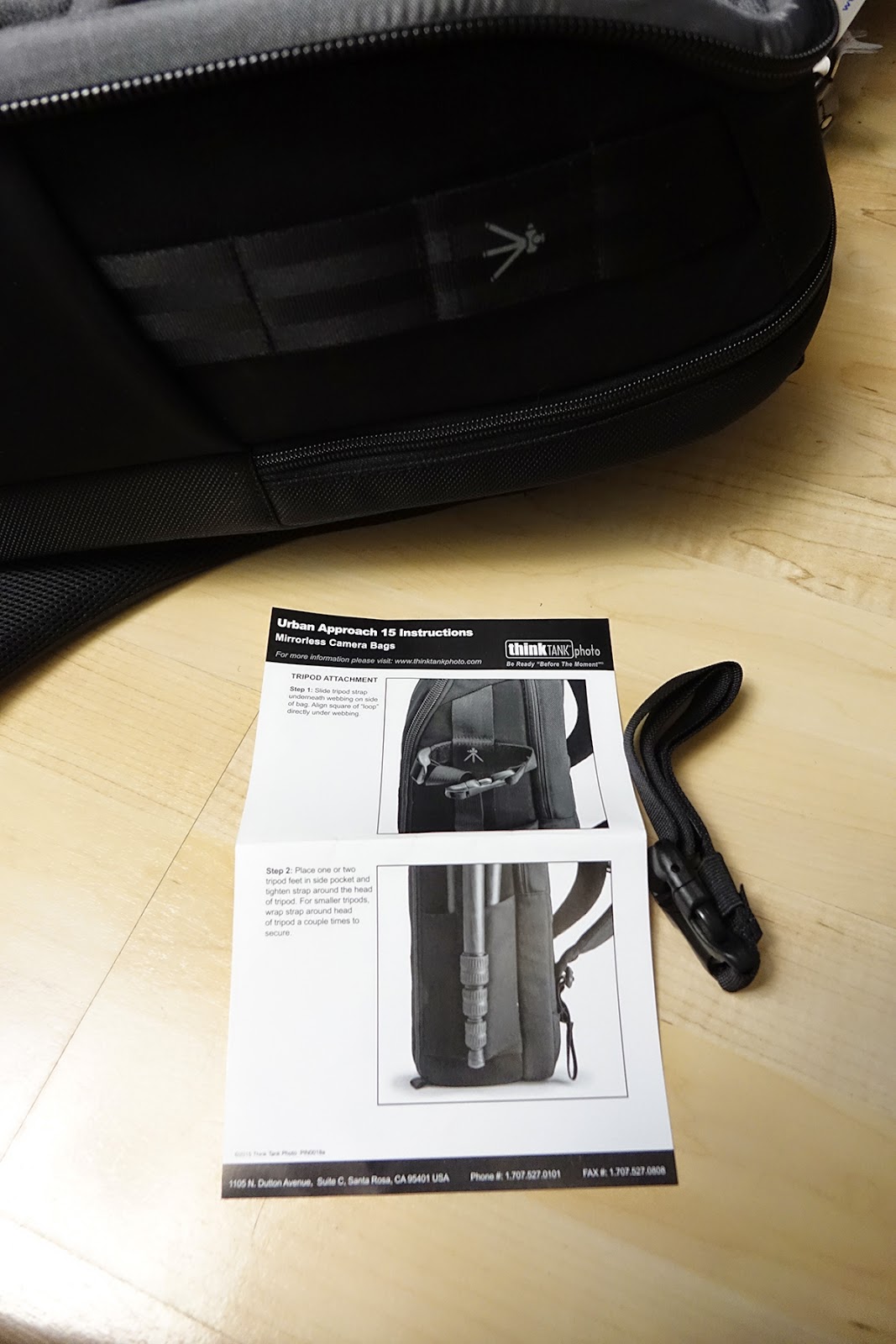 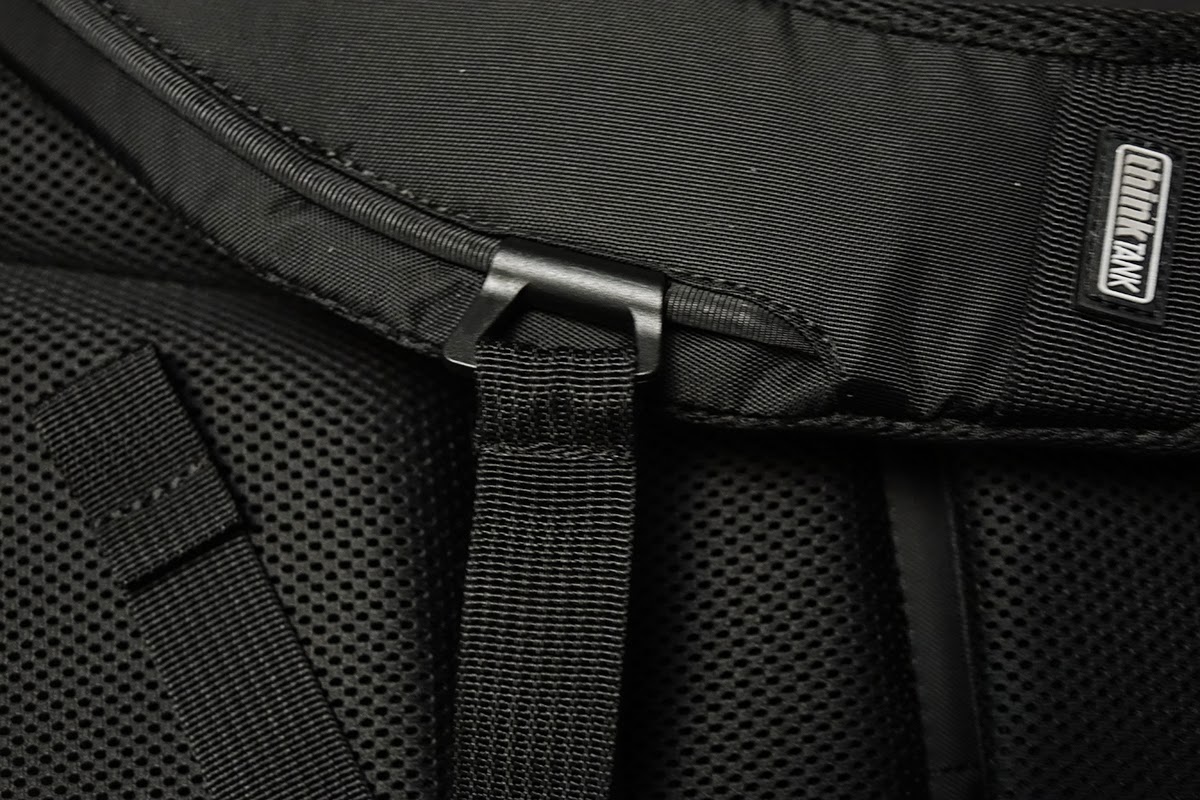 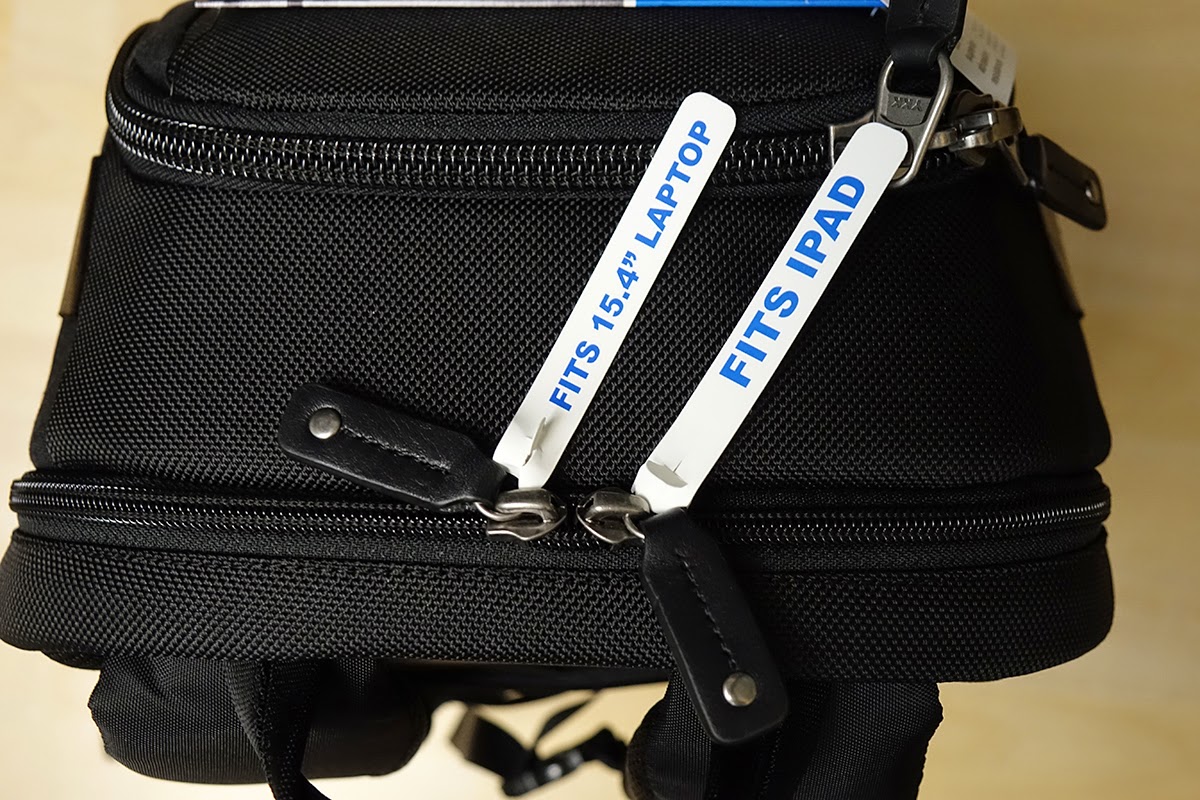 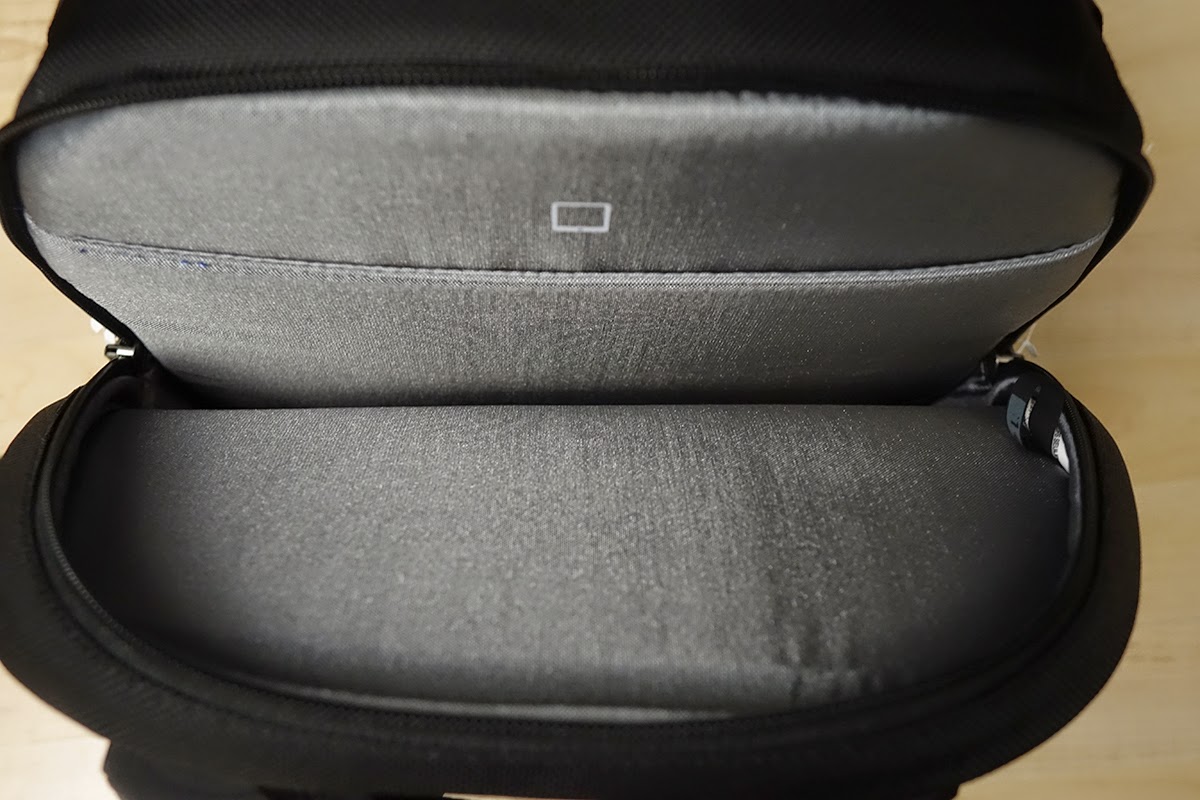 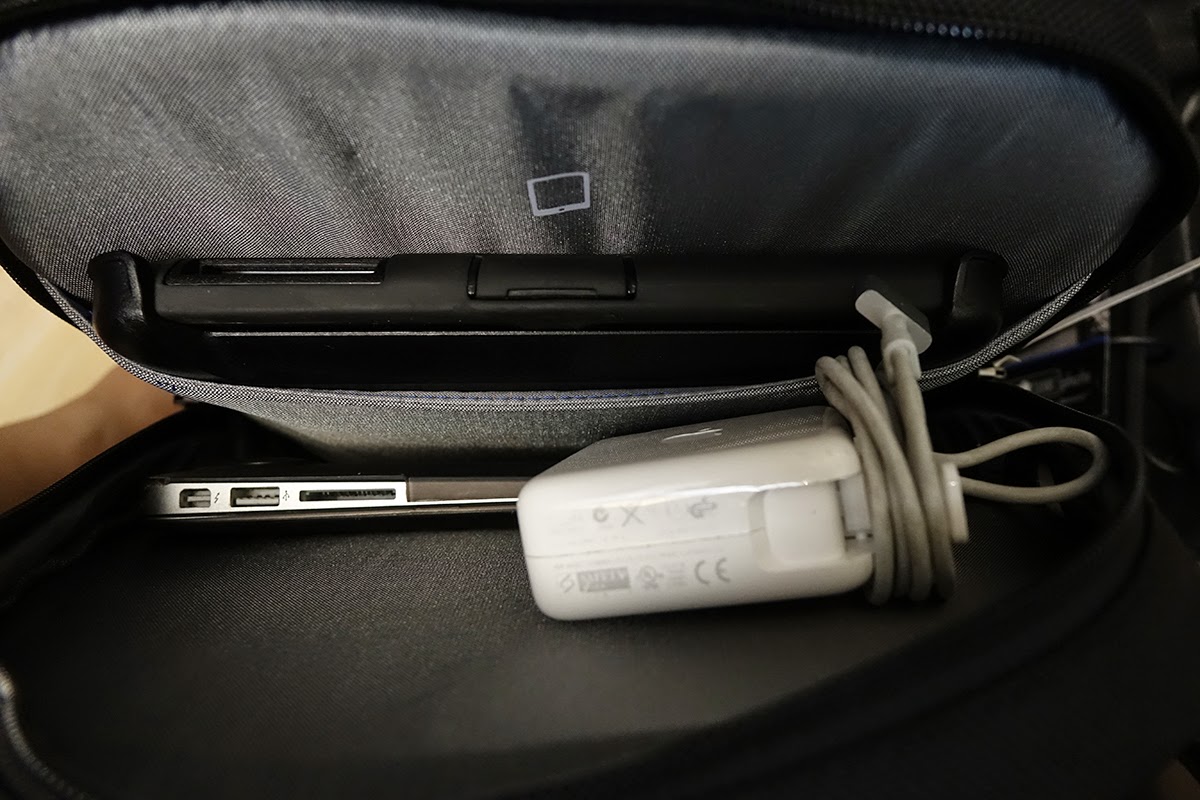 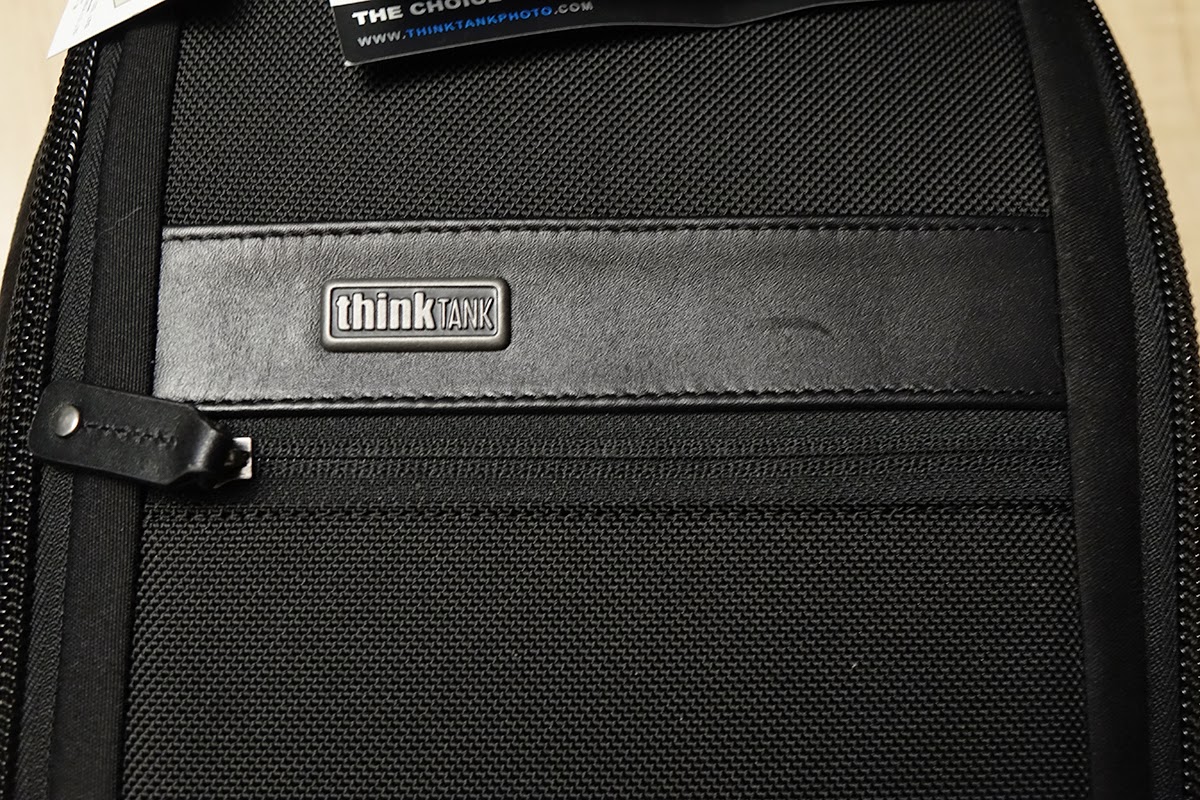 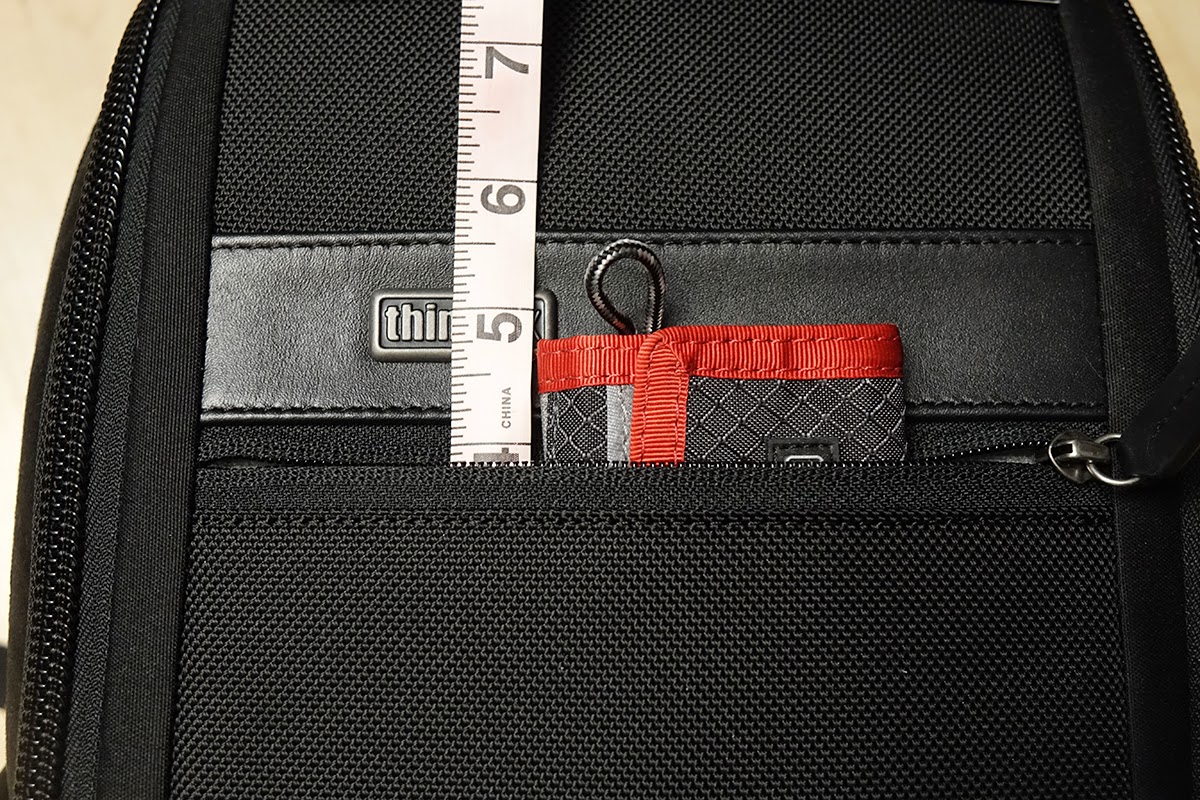 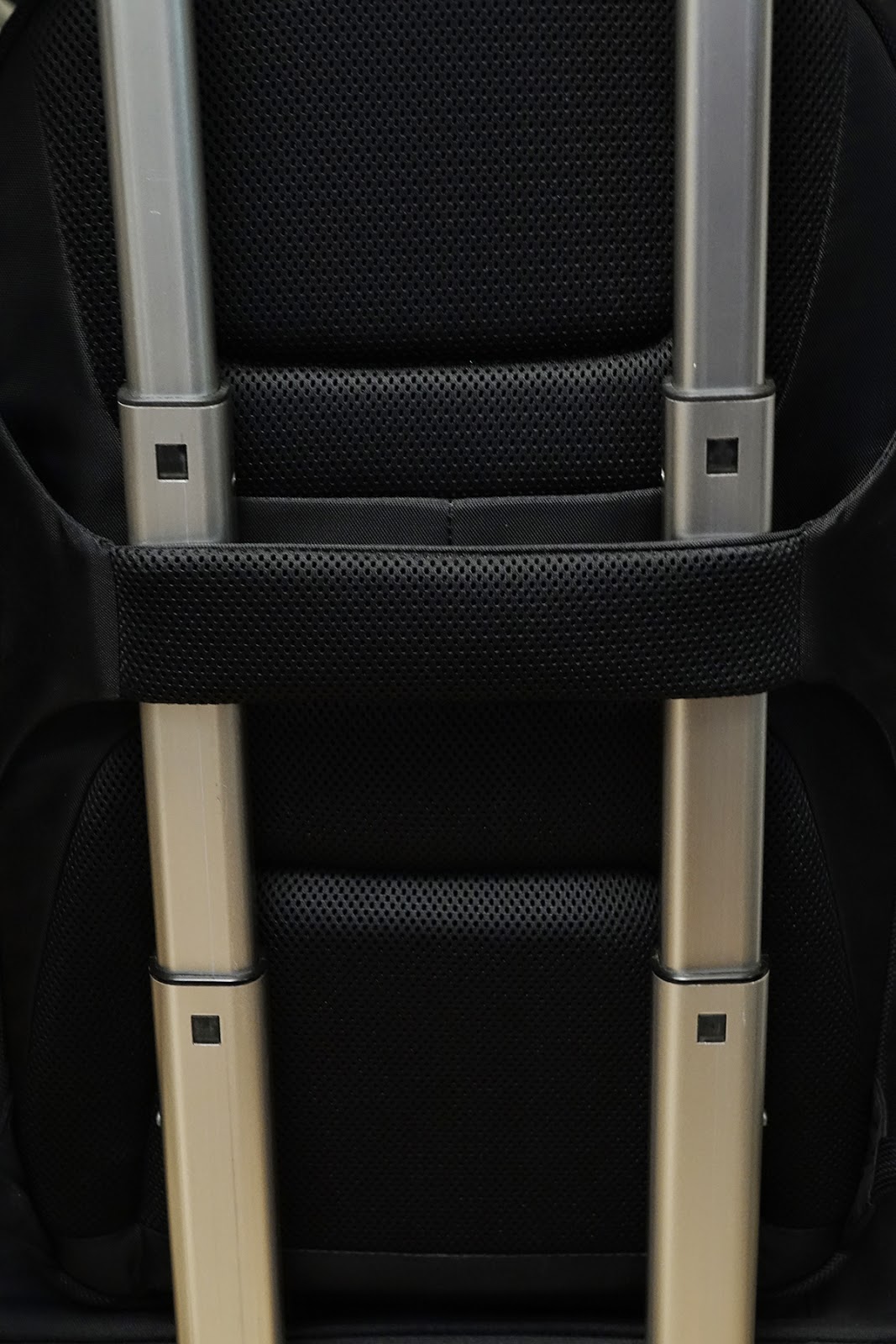 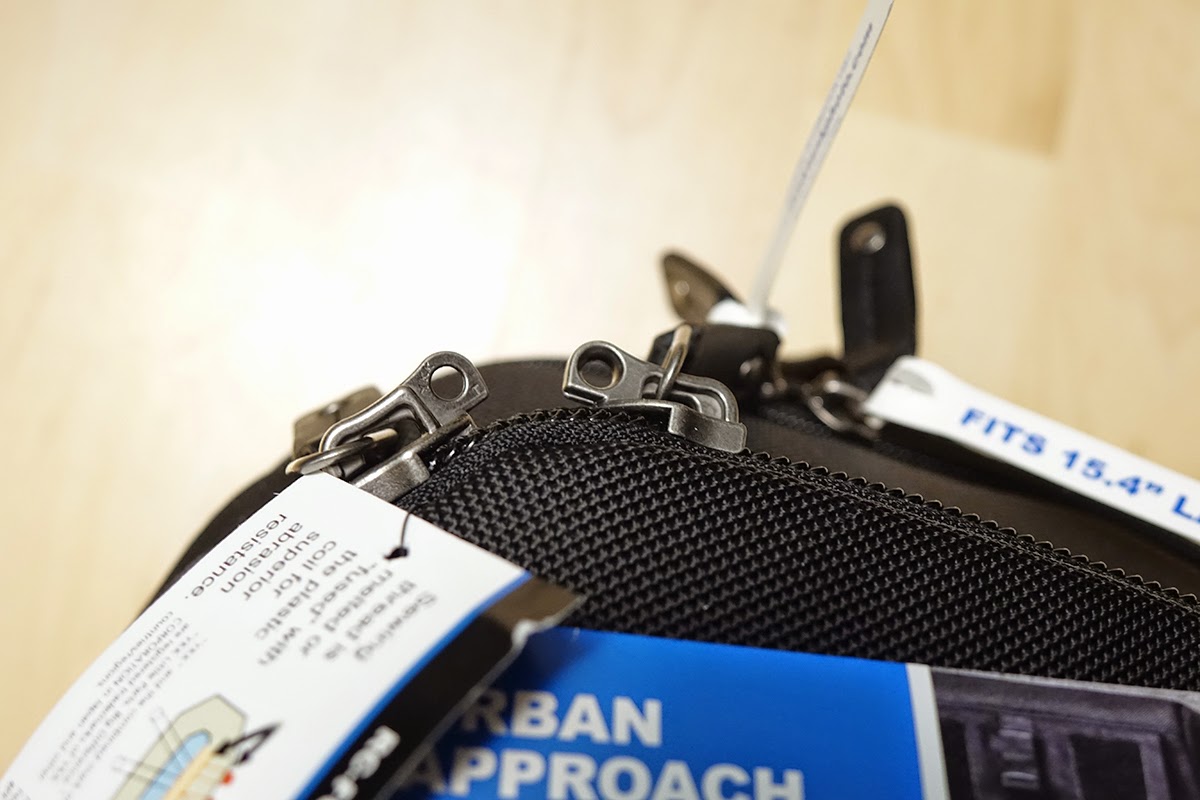 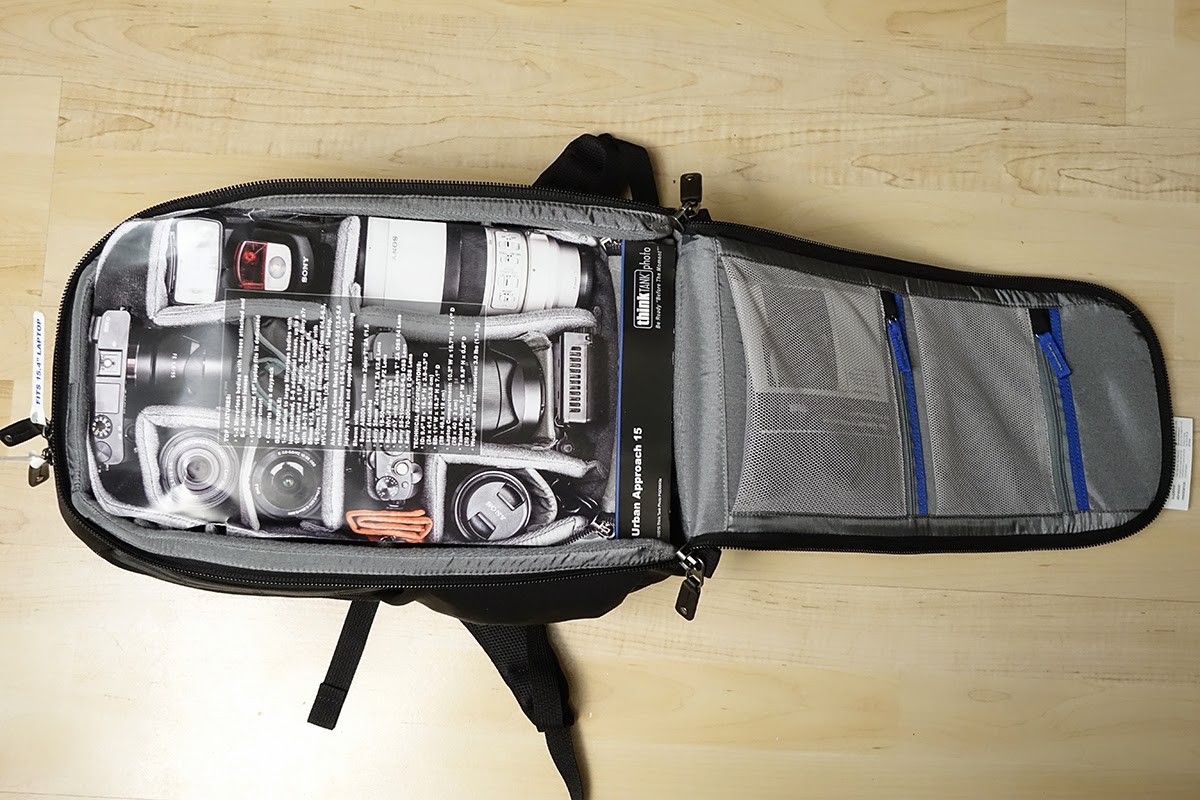 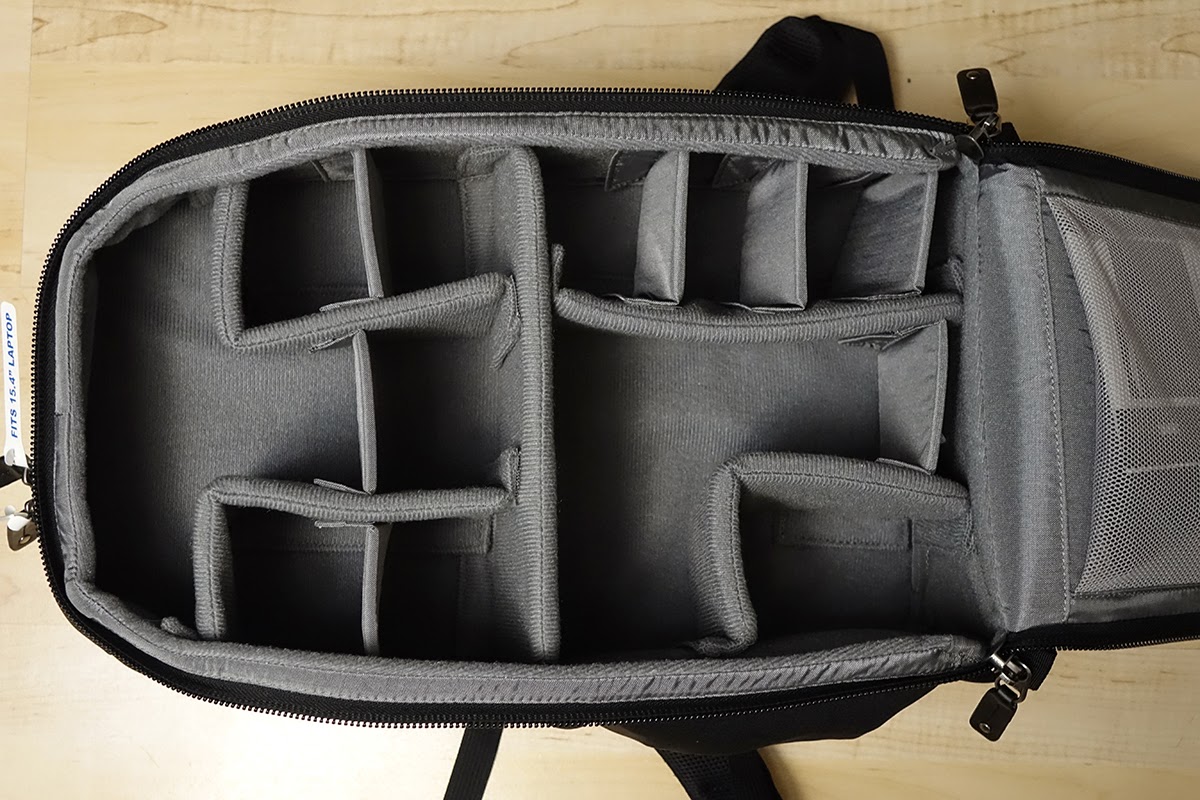 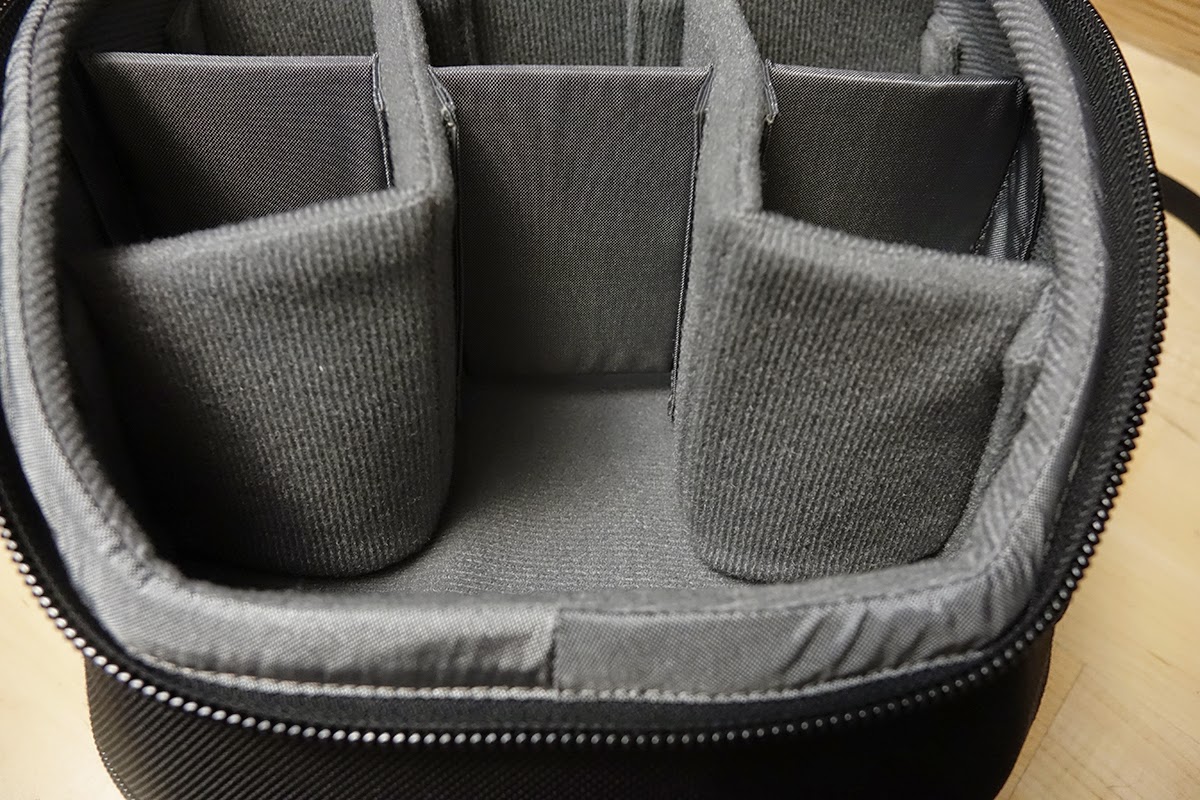 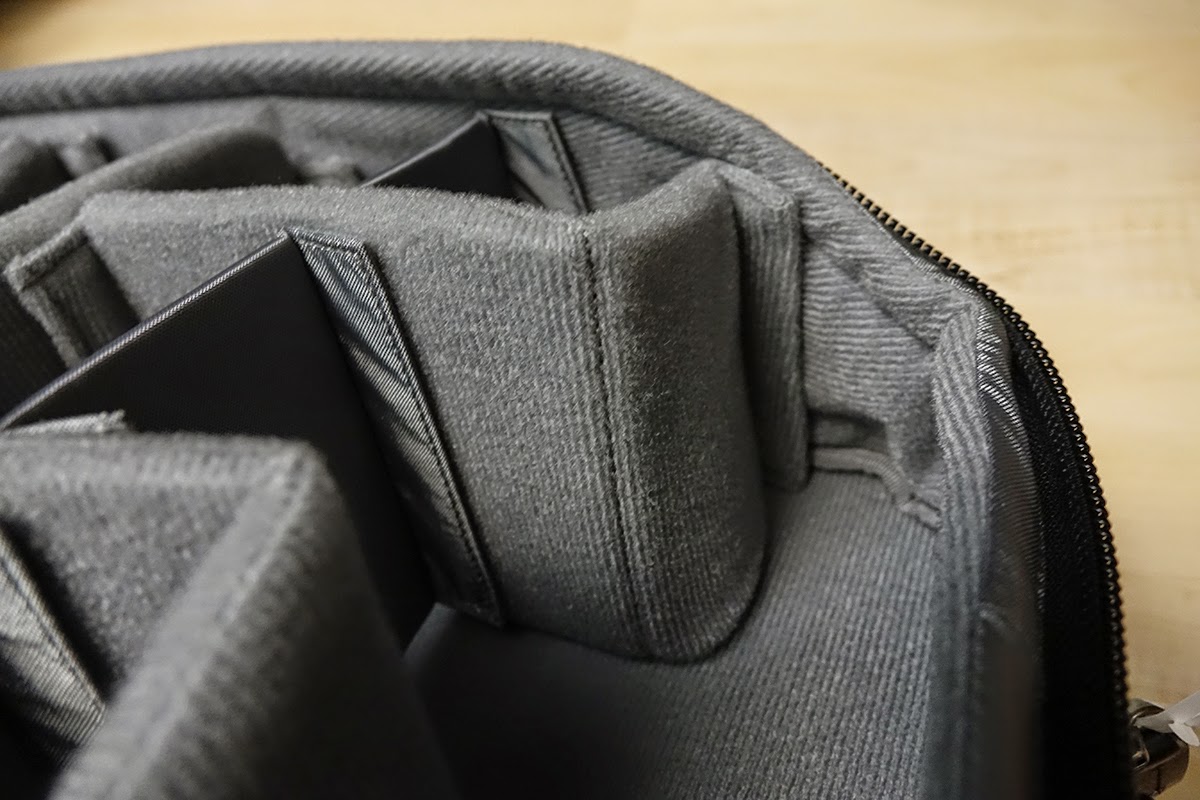 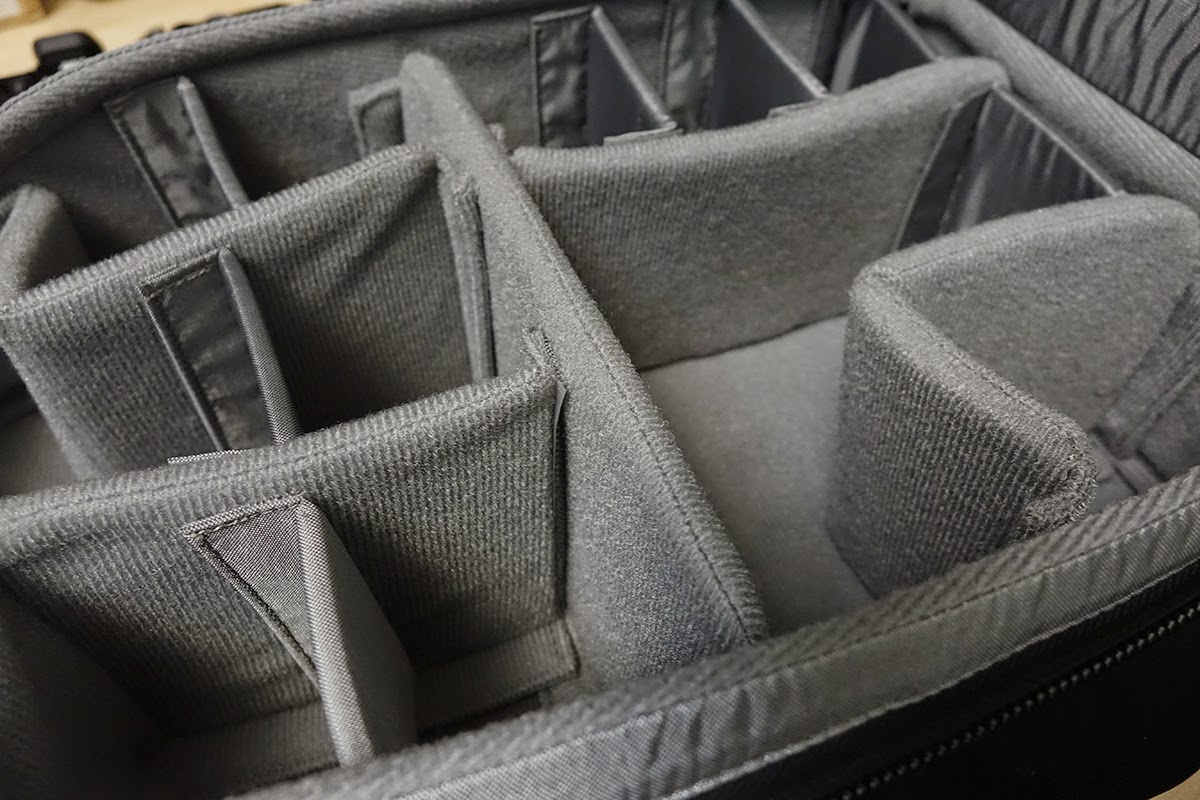 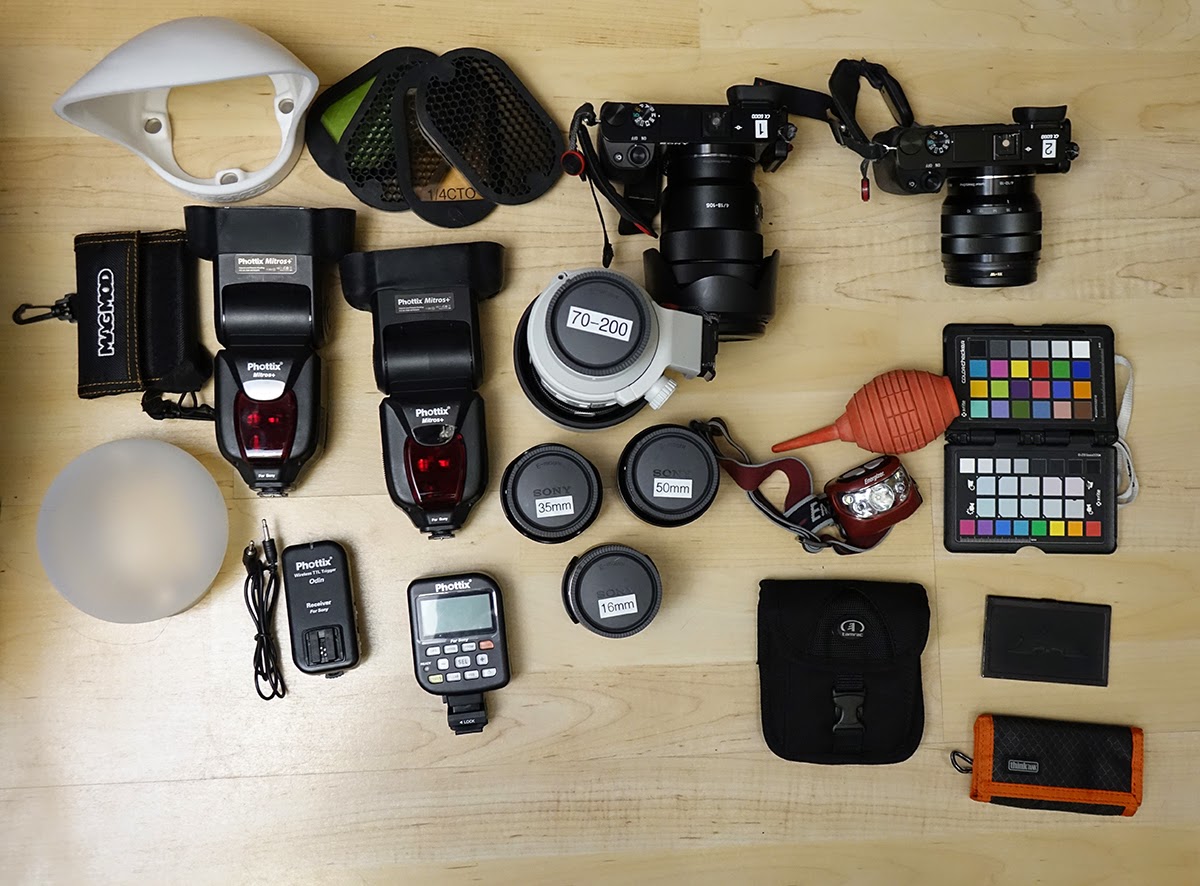 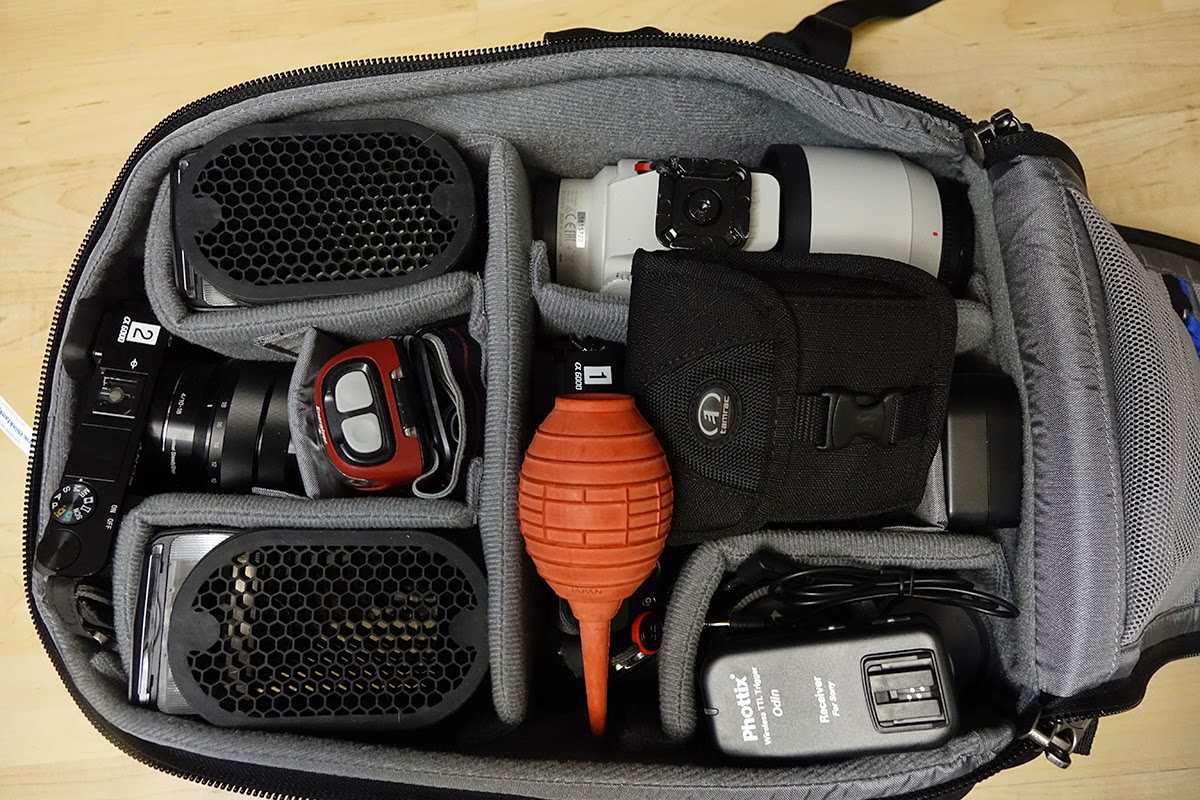 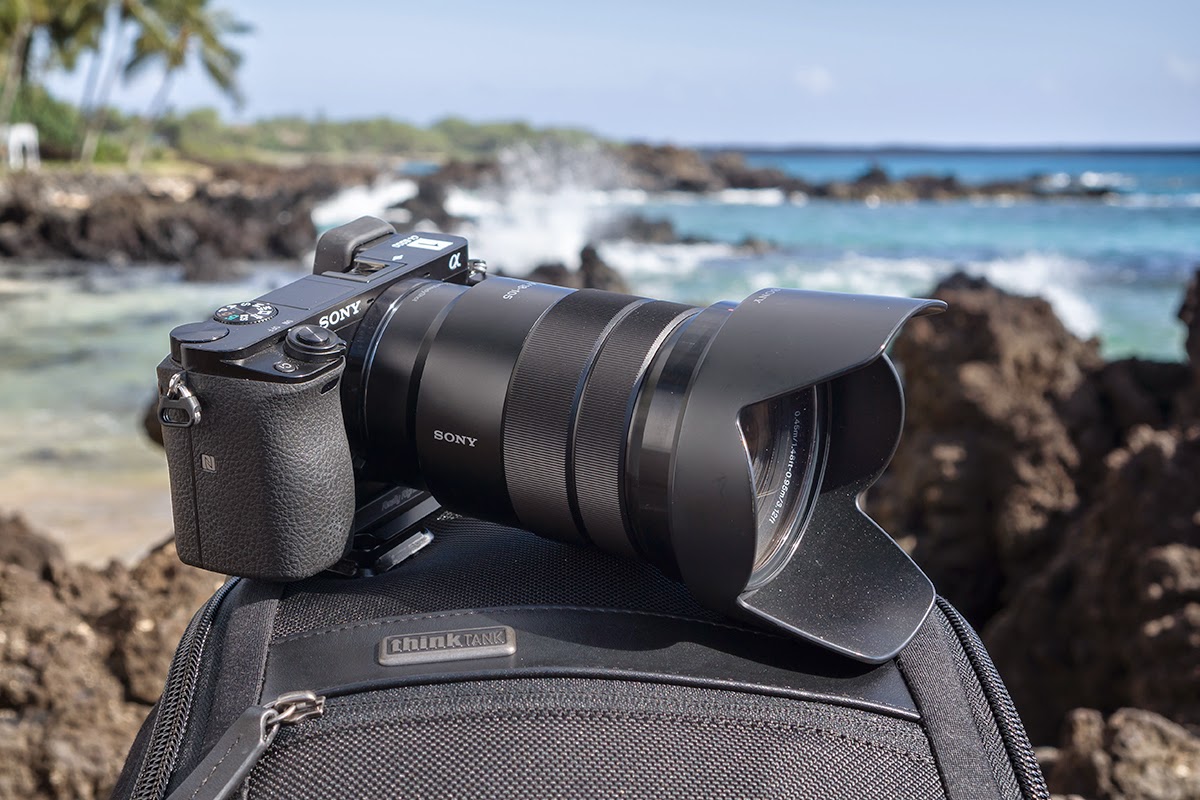 Posted by MauiPhoto at 1:07 AM No comments: