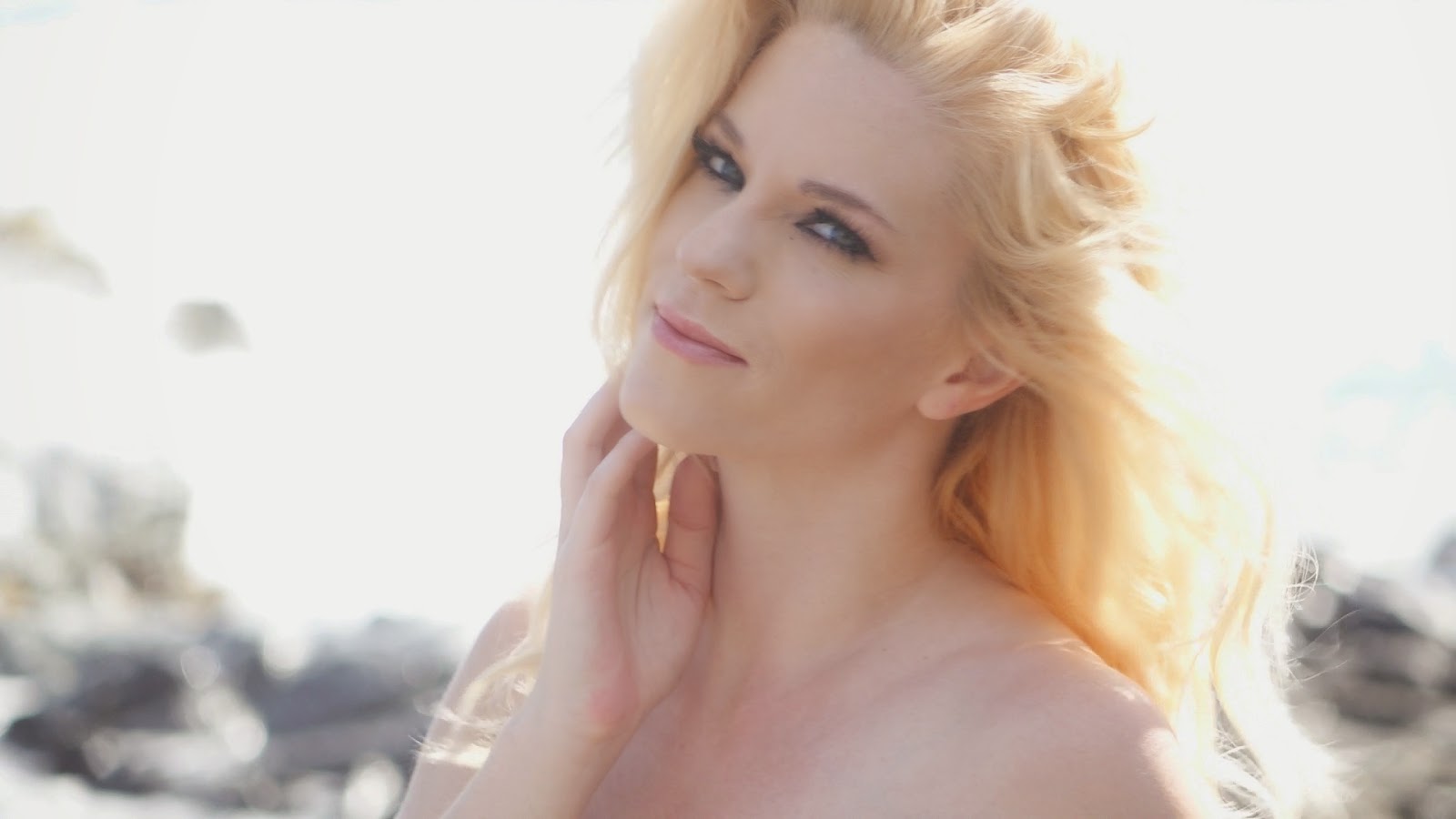 The private shoot day is always the highlight of Rolando's workshops as you have the opportunity to collaborate with each individual model and work on all sorts of ideas. For the private shoot with Elizabeth (Invy Rose), we both agreed to focus on just creating a single video rather than a series of photos.  Wished I could have done both, but I only have two hands.

We unfortunately did not have Andrew as an assistant this year, so a lot of the setups that I had originally planned on shooting had to be simplified so that it could be done with a single person crew.

I also had to keep track of time so that I did not go over each models' scheduled session, which would have affected their session times with the other workshop participants. Since session time also has to account for travel to and from locations, it further limits the amount of shooting time you actually have. Thankfully Elizabeth and I already had a few shots completed from the previous day of shooting, so we were able to resume right where we left off. 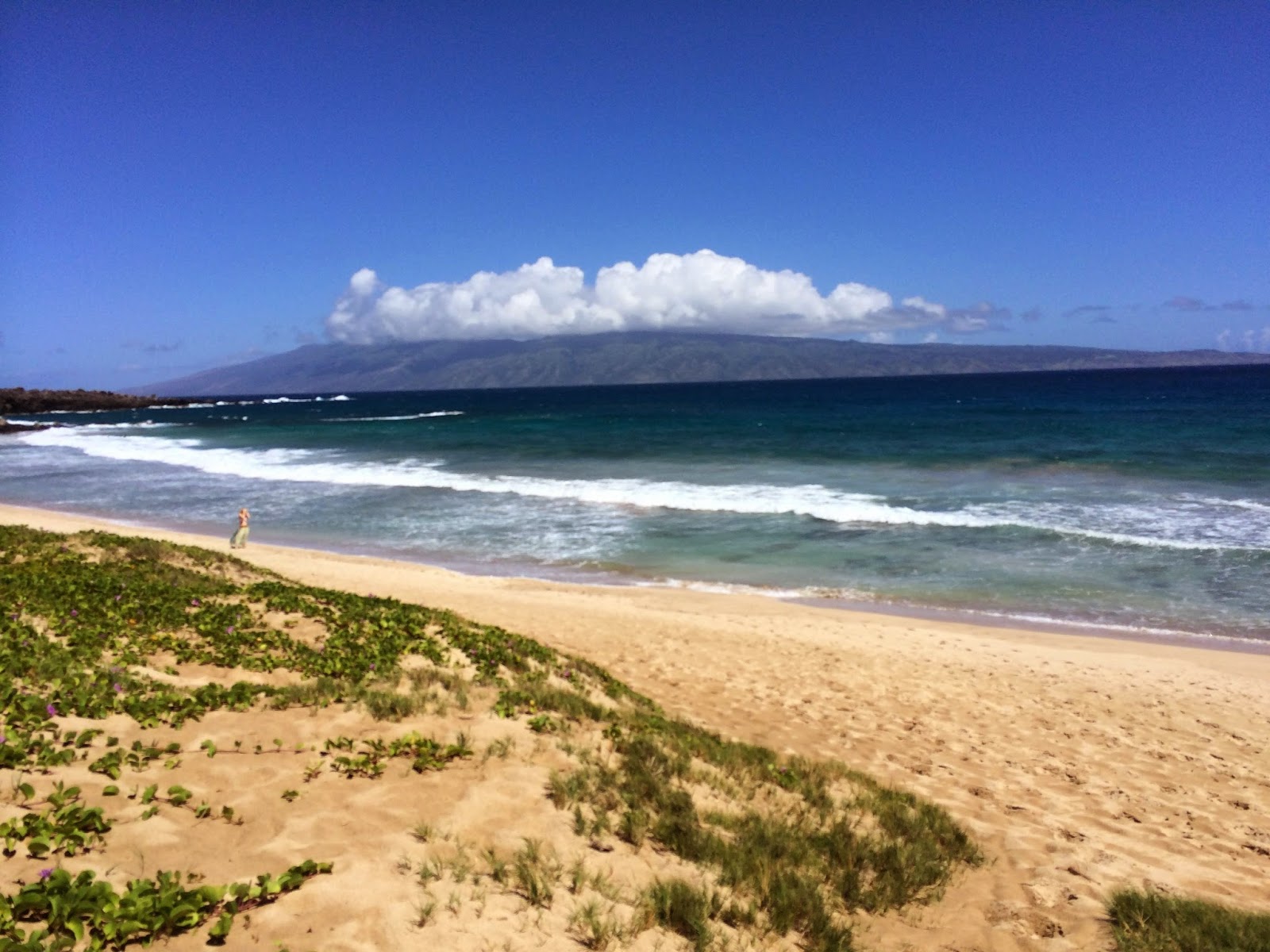 This time we got a very early start, returning to Ironwood Beach first thing in the morning to shoot the rest of the footage we would need for the video.  All of the footage was shot with the Sony DSC-RX10, on a Manfrotto tripod & Edelkrone SliderPlus.

We started shooting in the same spot and same direction we had shot previously, but it wasn't until we flipped the setup around 180 degrees and shot with the sun behind Liz that the footage really started to rock. 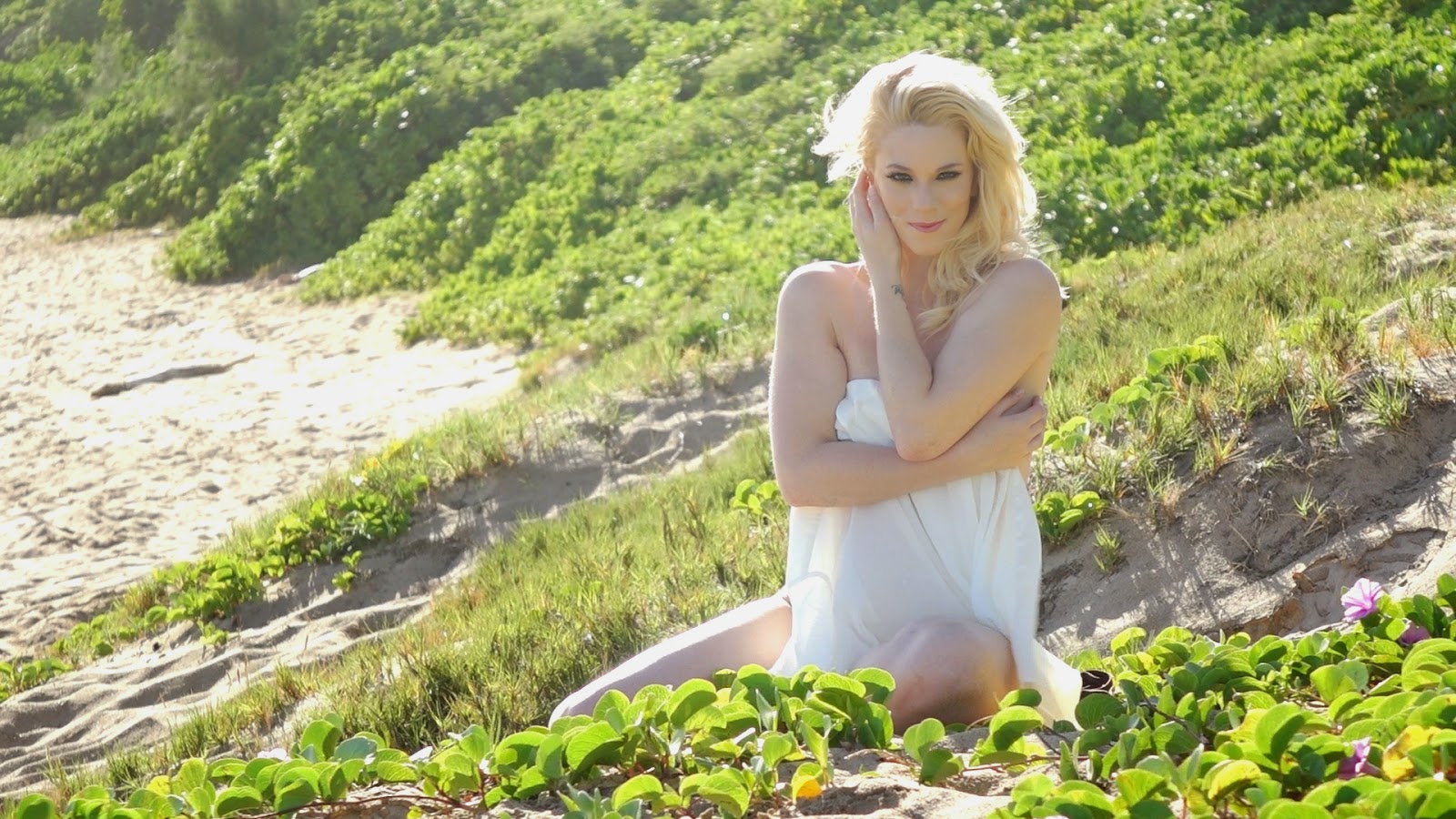 Backlight from the sun and reflected light from the sand in front of her looked so amazing that I had to stop and take a few stills with the 5DmkIII. 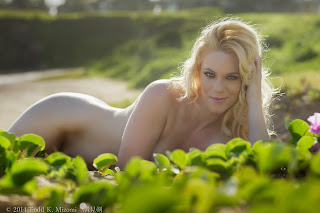 Liz was simply stunning in front of the camera, and very determined to help me make the shoot a success.  Even when the odd tourist would walk by during our shoot, she told me to continue shooting until we got what we needed. 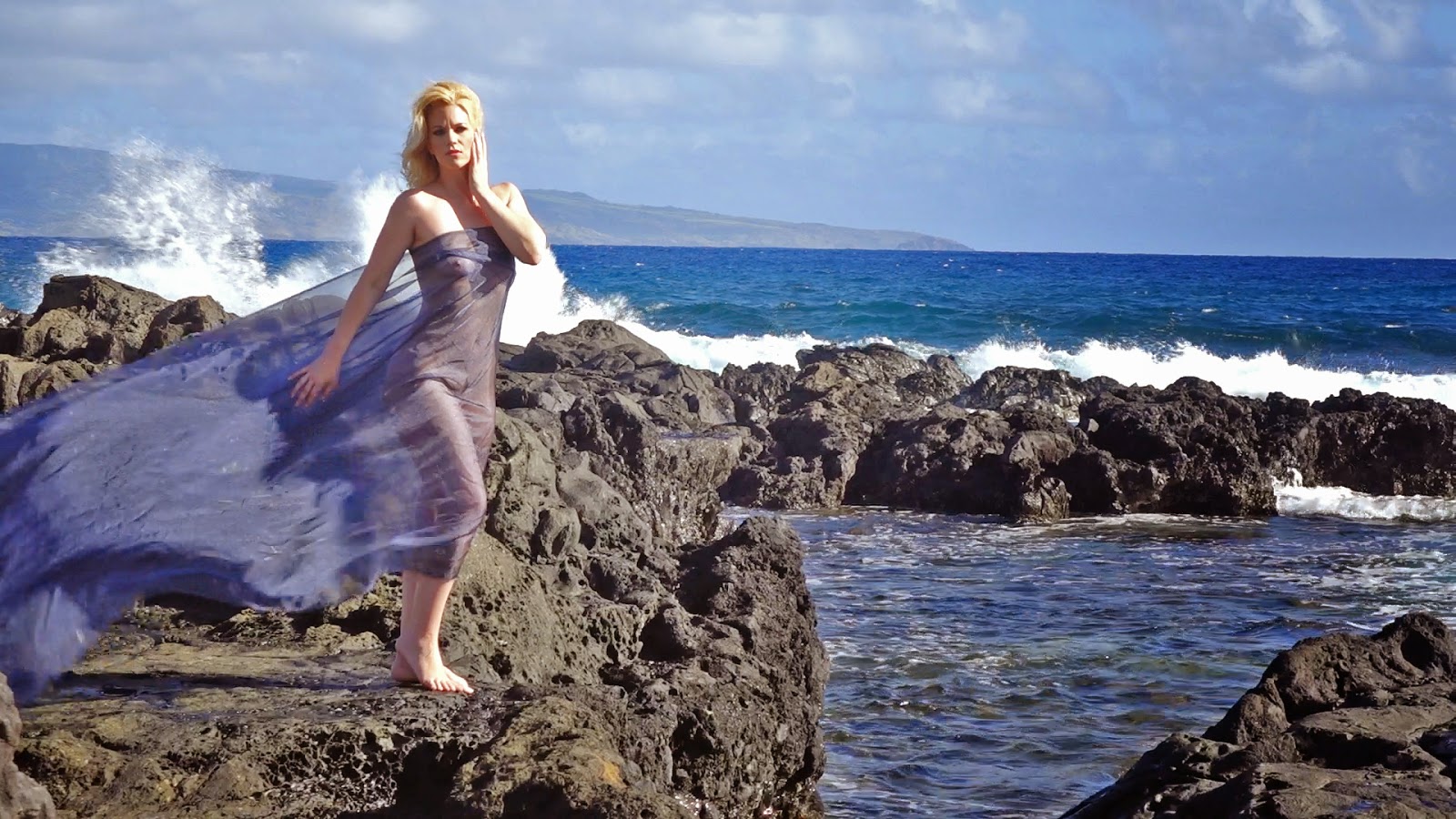 There were a lot things we shot that day that I really wanted to have stills of as well, but because of the limited amount of time we had and the fact that this was a single person crew, we had to prioritize getting just video footage. We simply just did not have the time or the crew to set up additional lighting and reflectors to really get great stills.

My apologies for the low quality of the screen grabs. Will probably be upgrading to 4K video in the near future to get higher quality stills from the video. 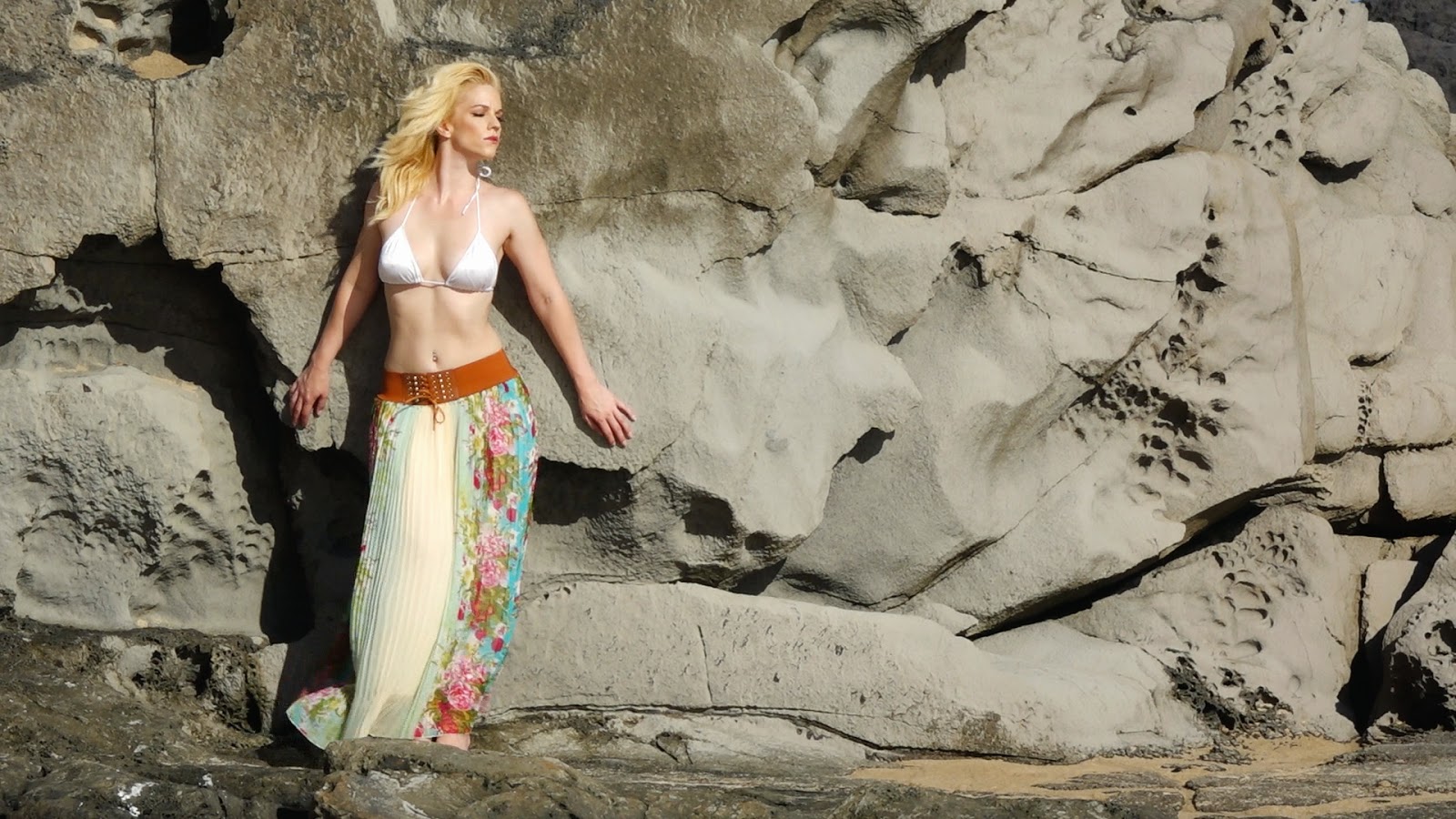 Editing in FCPX, once I had found and licensed the right music through Songfreedom.com, the piece started coming together surprisingly quick. The final version became one of my favorites of this year.

See more of model Invy Rose's work by visiting her page on Facebook. To learn more about how you can sign up for future Beauty Glamour and the Nude workshops by Rolando Gomez, visit rolandogomez.net.
Posted by MauiPhoto at 9:59 AM No comments: 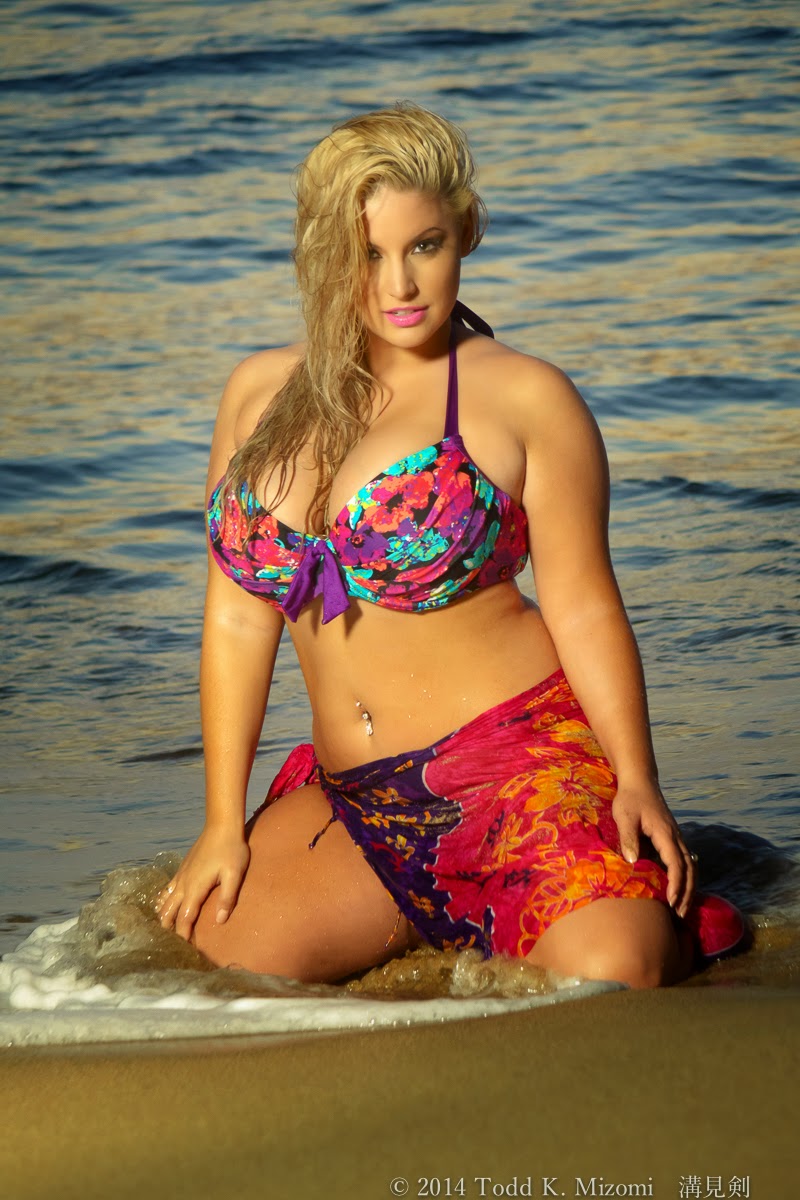 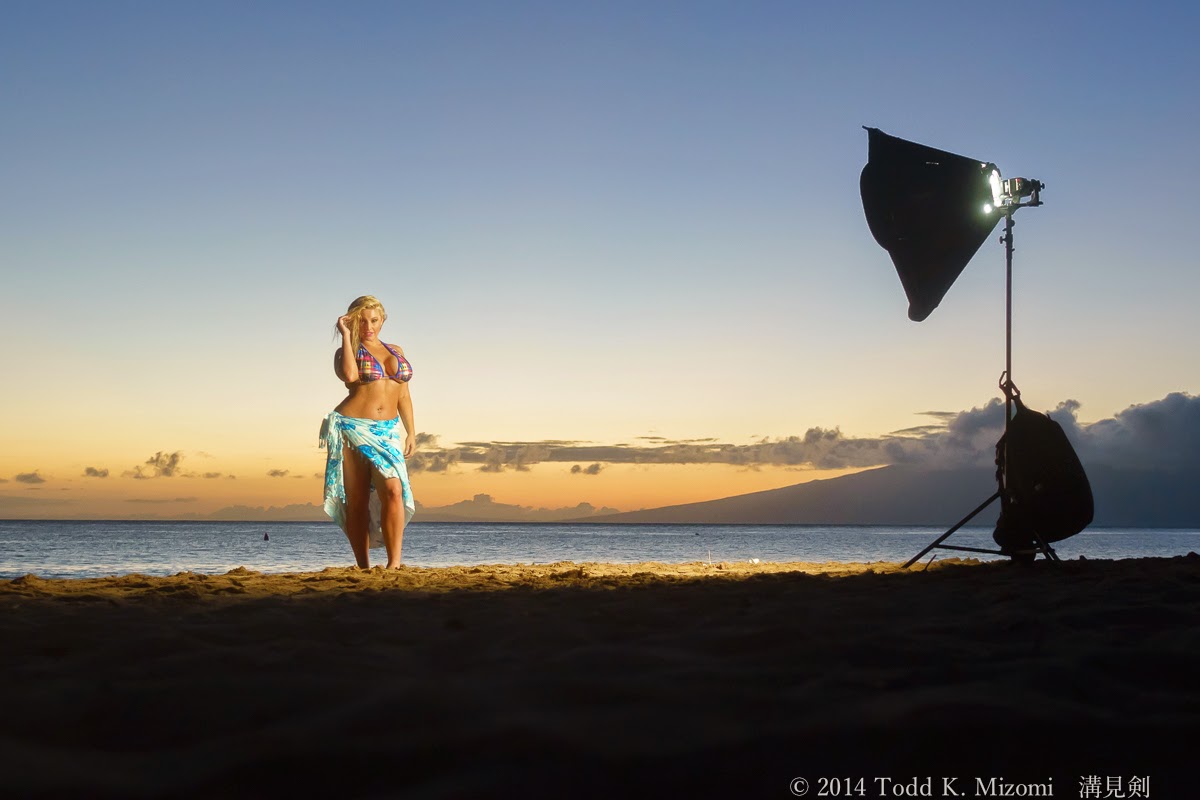 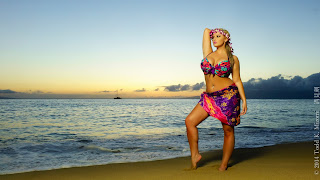 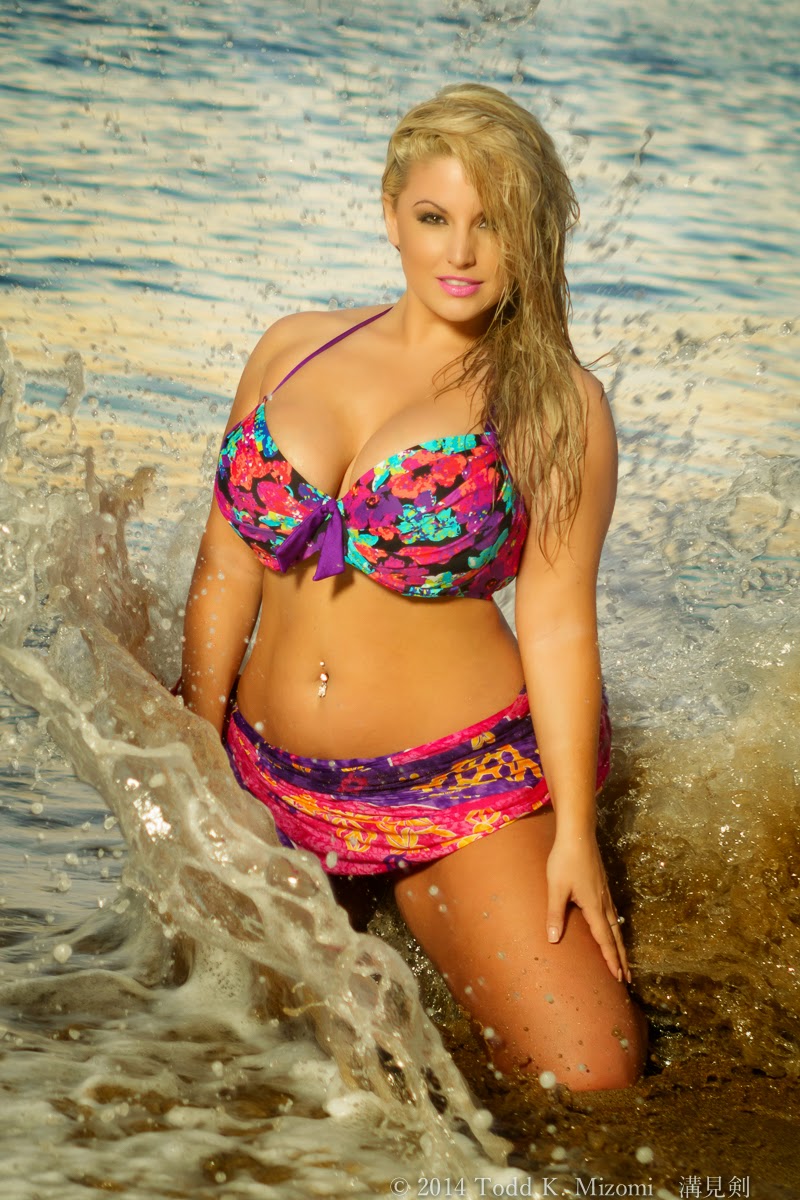 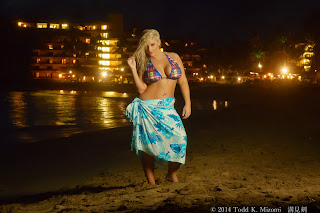 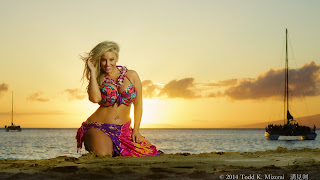 Posted by MauiPhoto at 7:53 PM No comments: 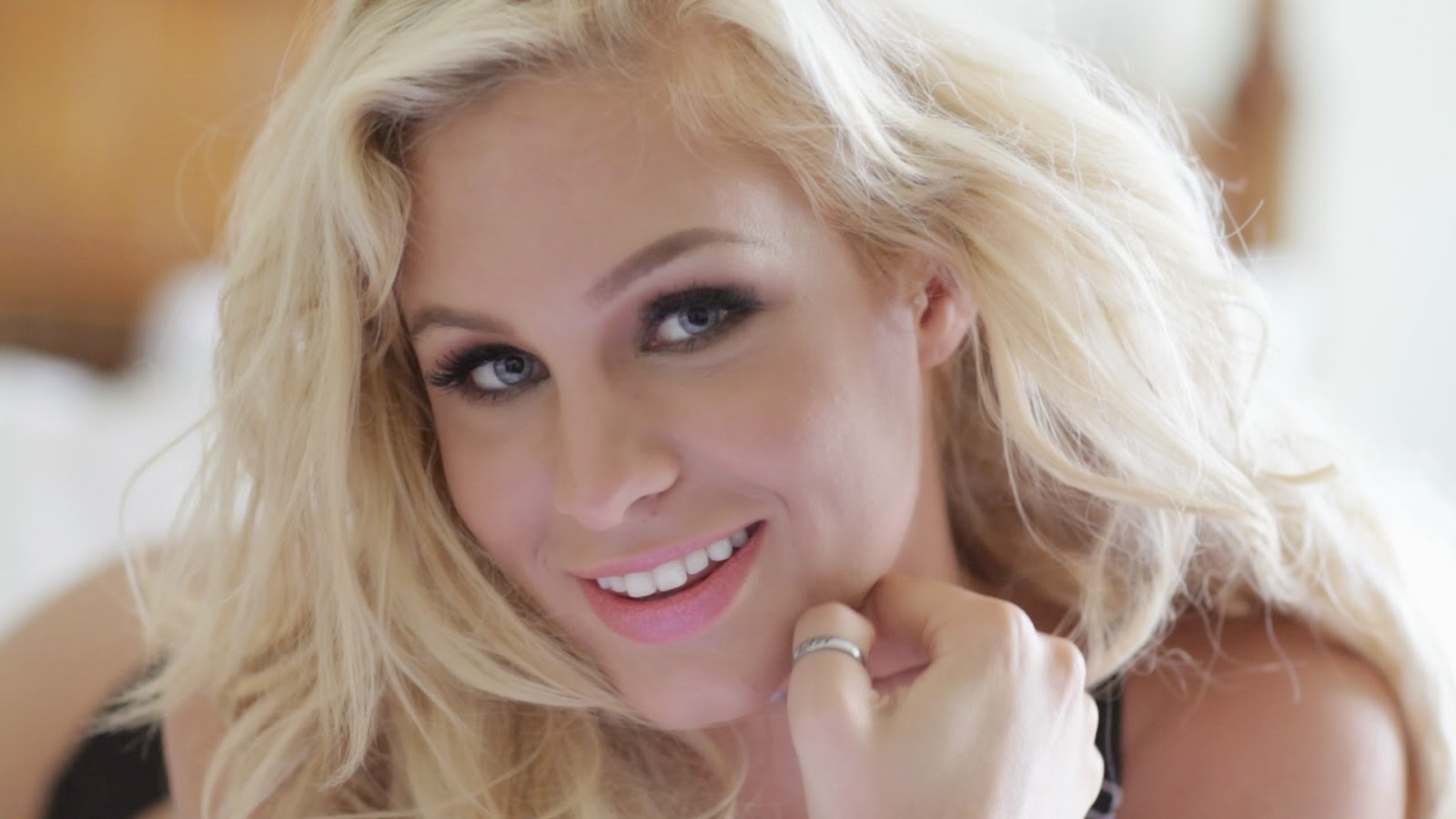 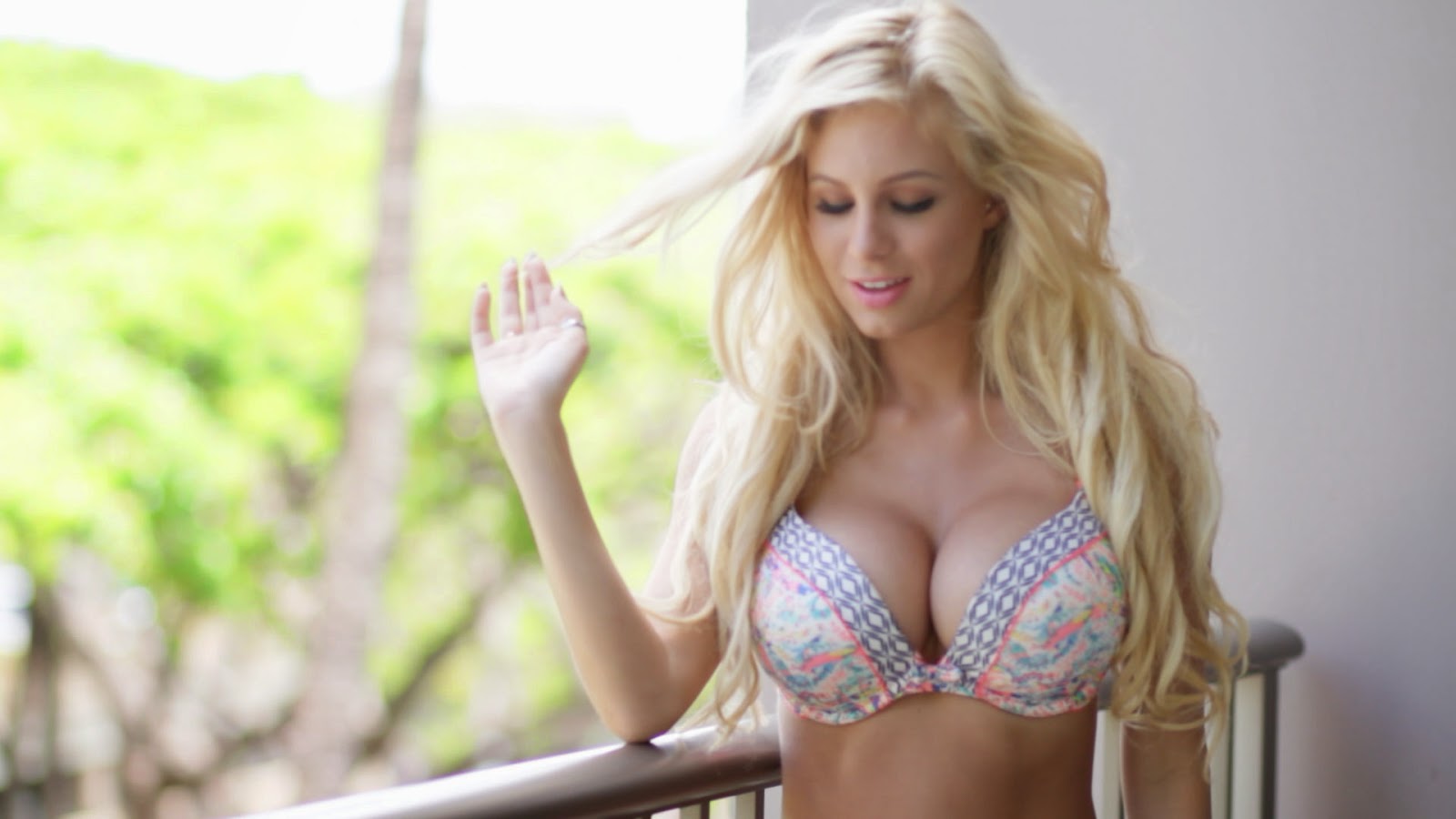 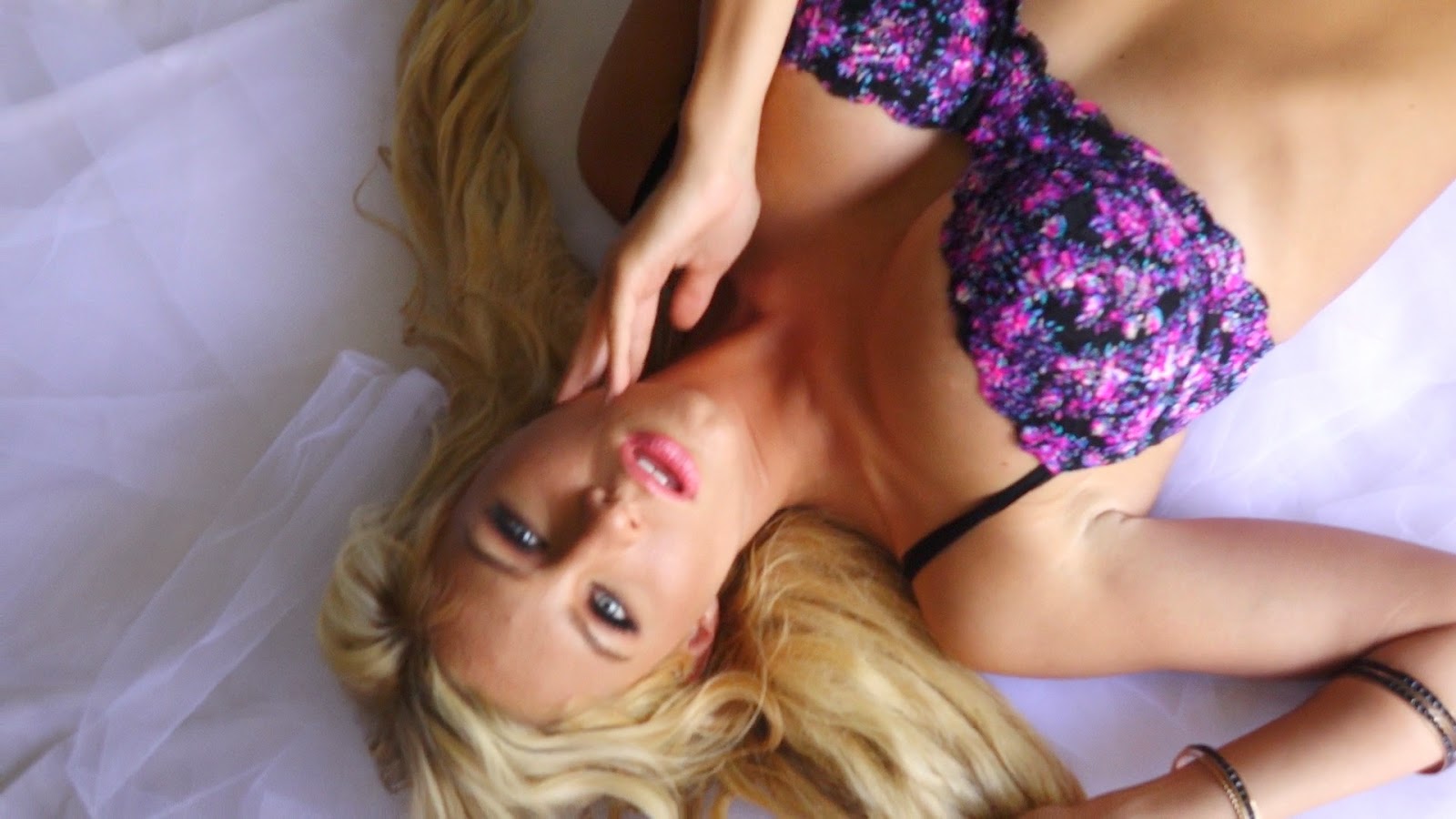 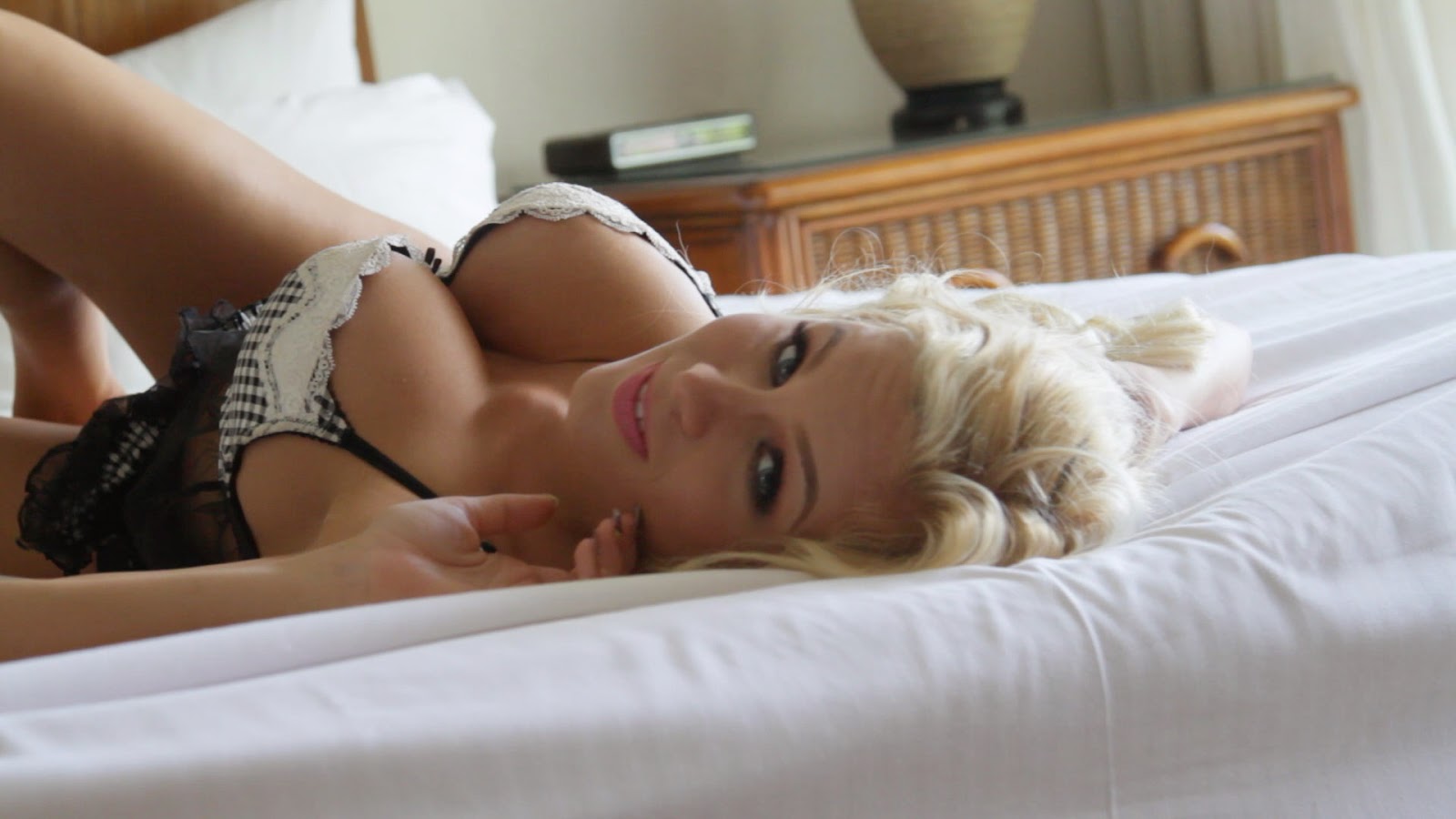 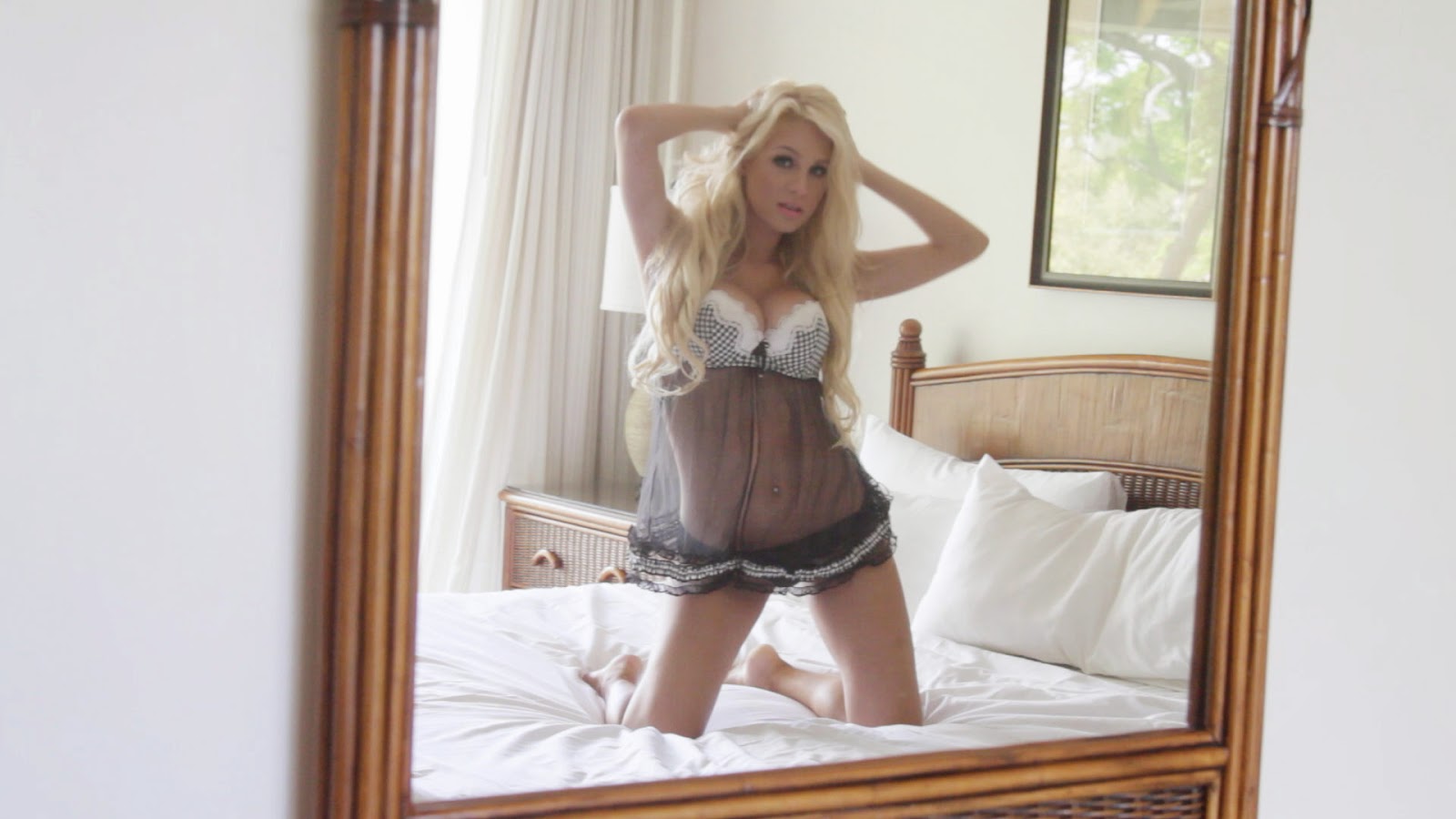 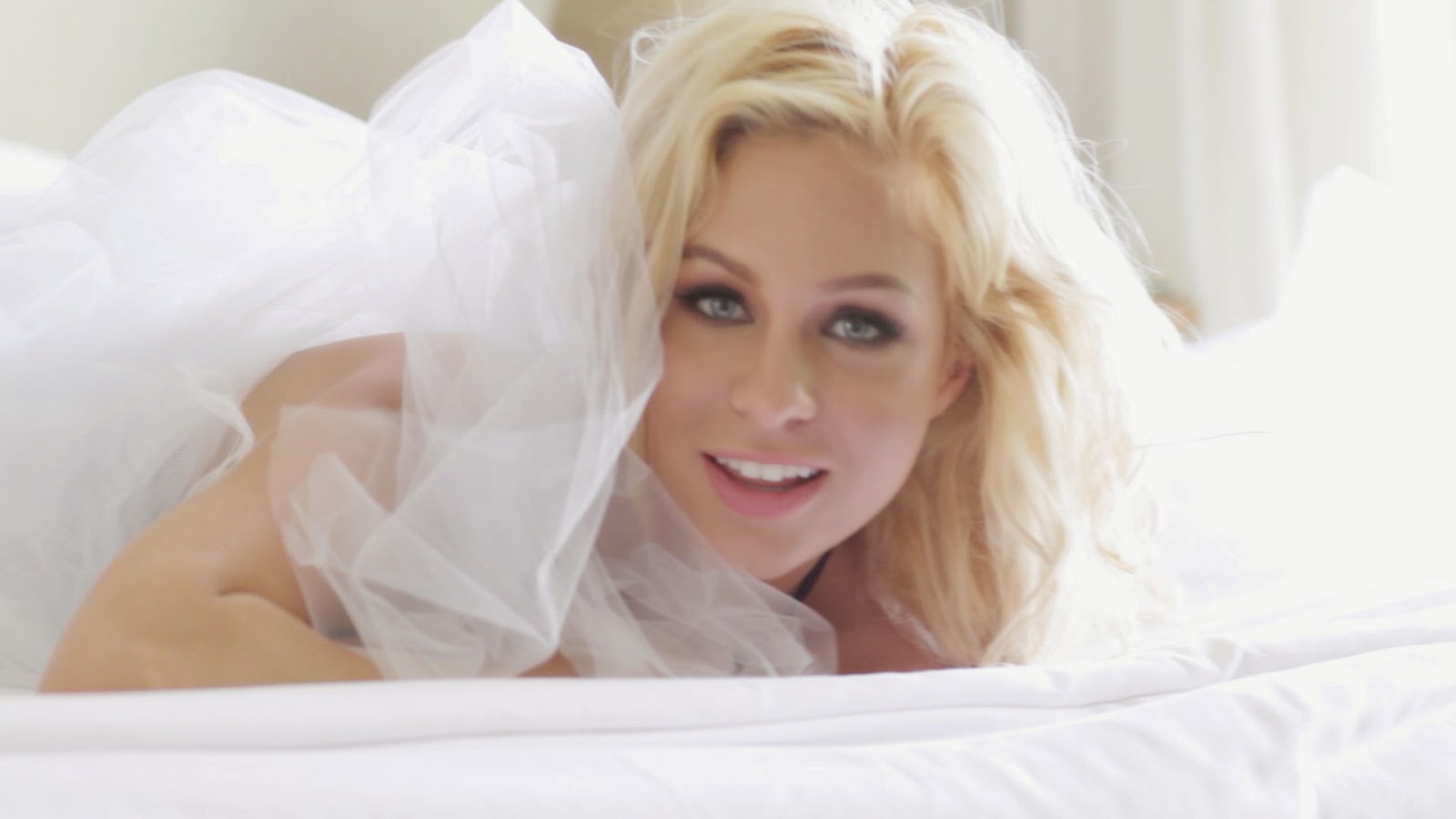 Posted by MauiPhoto at 9:24 PM No comments: