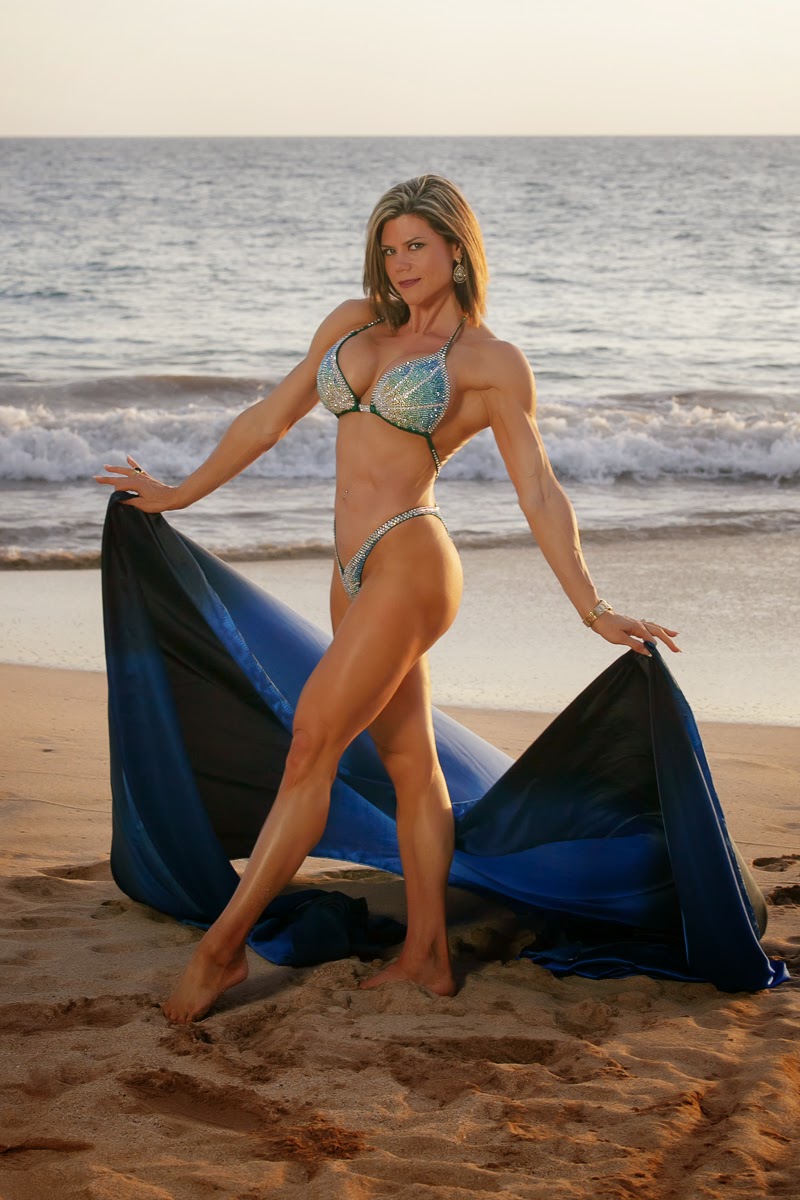 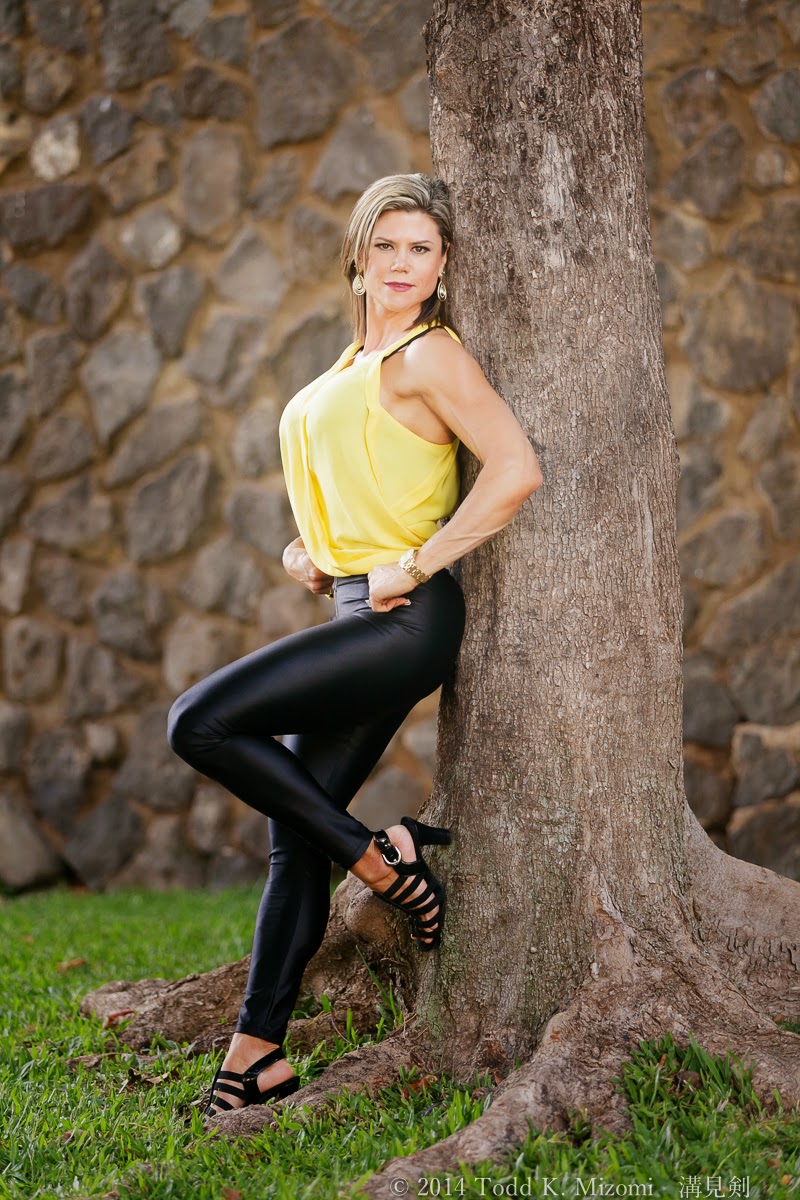 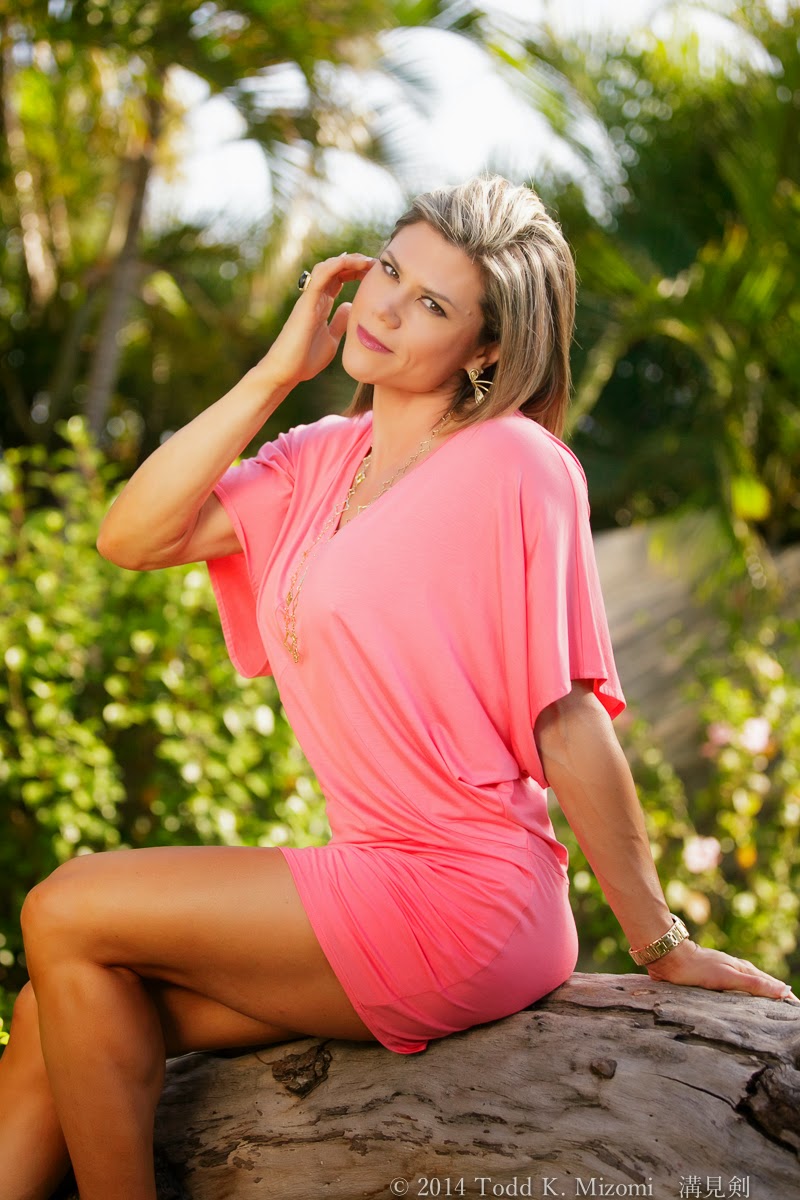 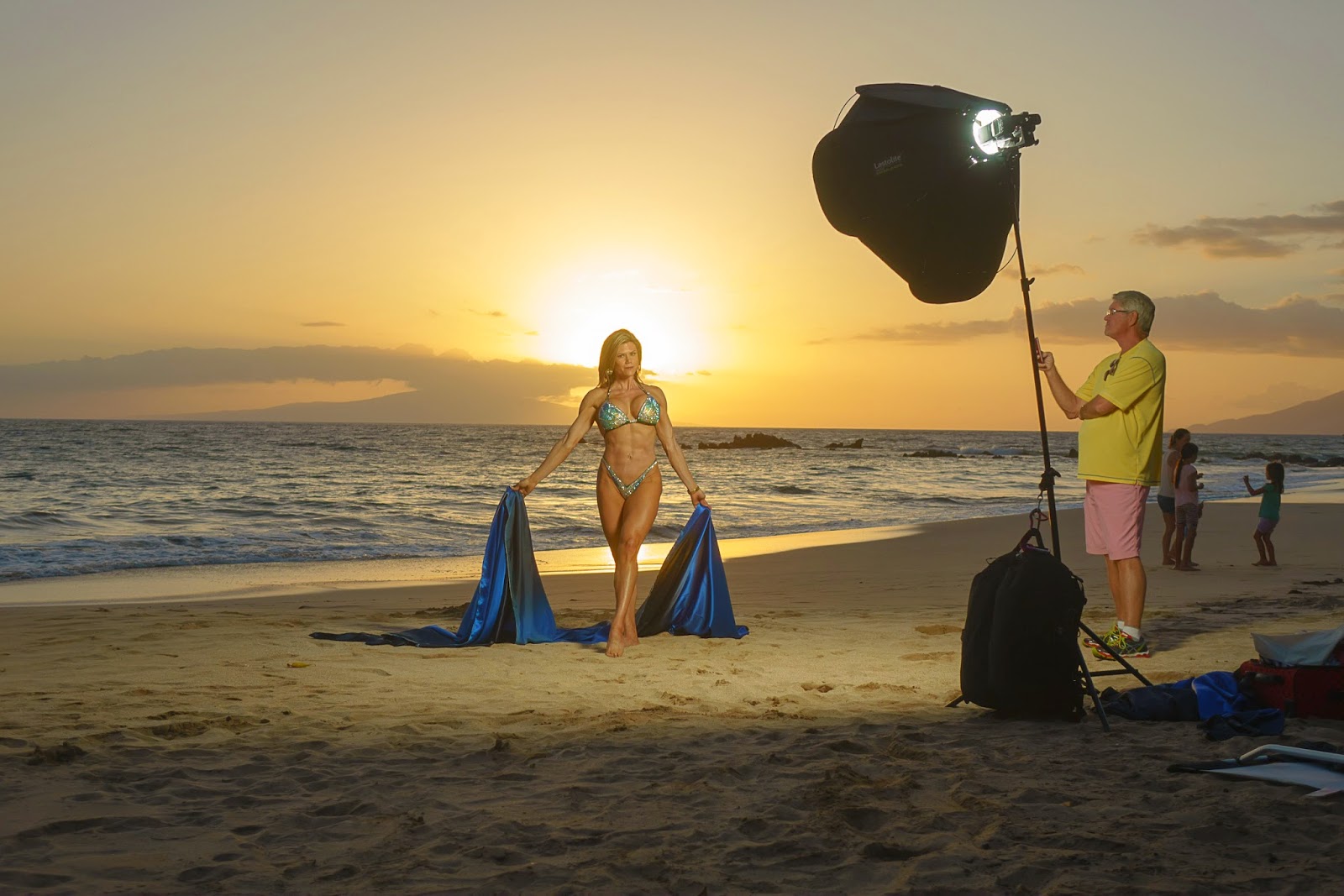 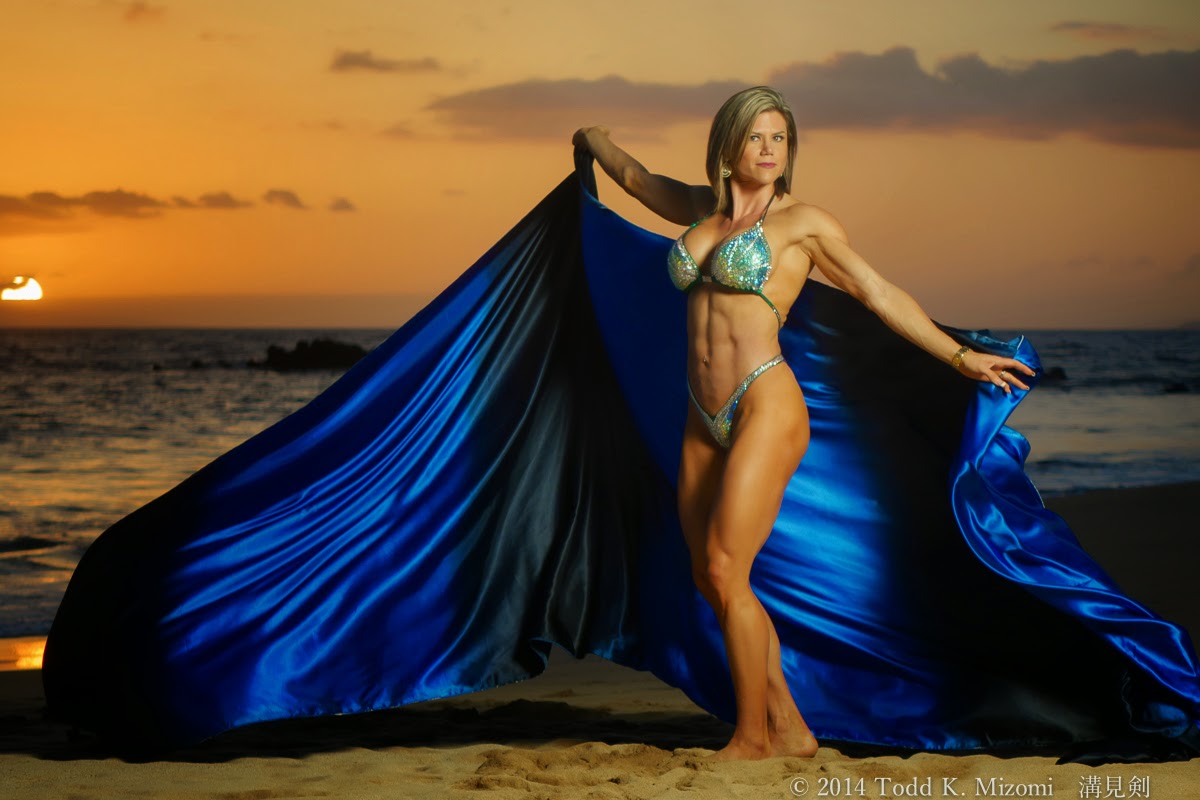 Posted by MauiPhoto at 6:20 PM