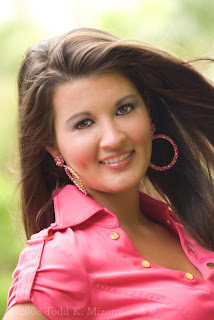 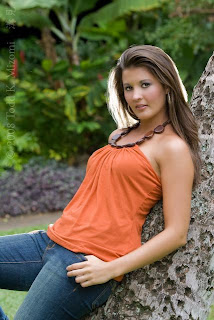 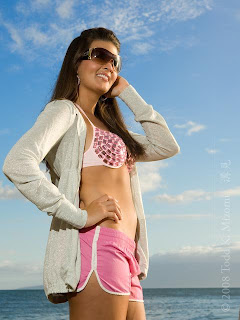 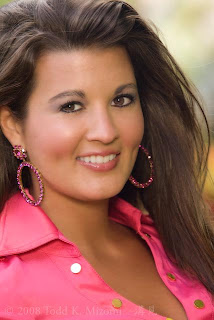 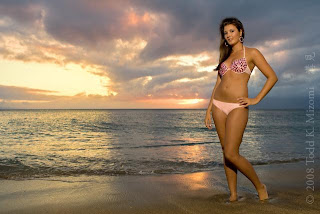 This was one of the last shots we did.  I softened the SB-28 with a Gary Fong Lightsphere II in direct mode.  One of the cool things about the Lightsphere is that it warms up the color of the flash, which looks pretty cool when shooting with the sunset in the background.
This was a fun shoot.  I got to practice new techniques I had learned and was able to create some cool shots with a model who was just awesome to work with.  Thank you Sara for all your hard work!
Posted by MauiPhoto at 8:28 PM